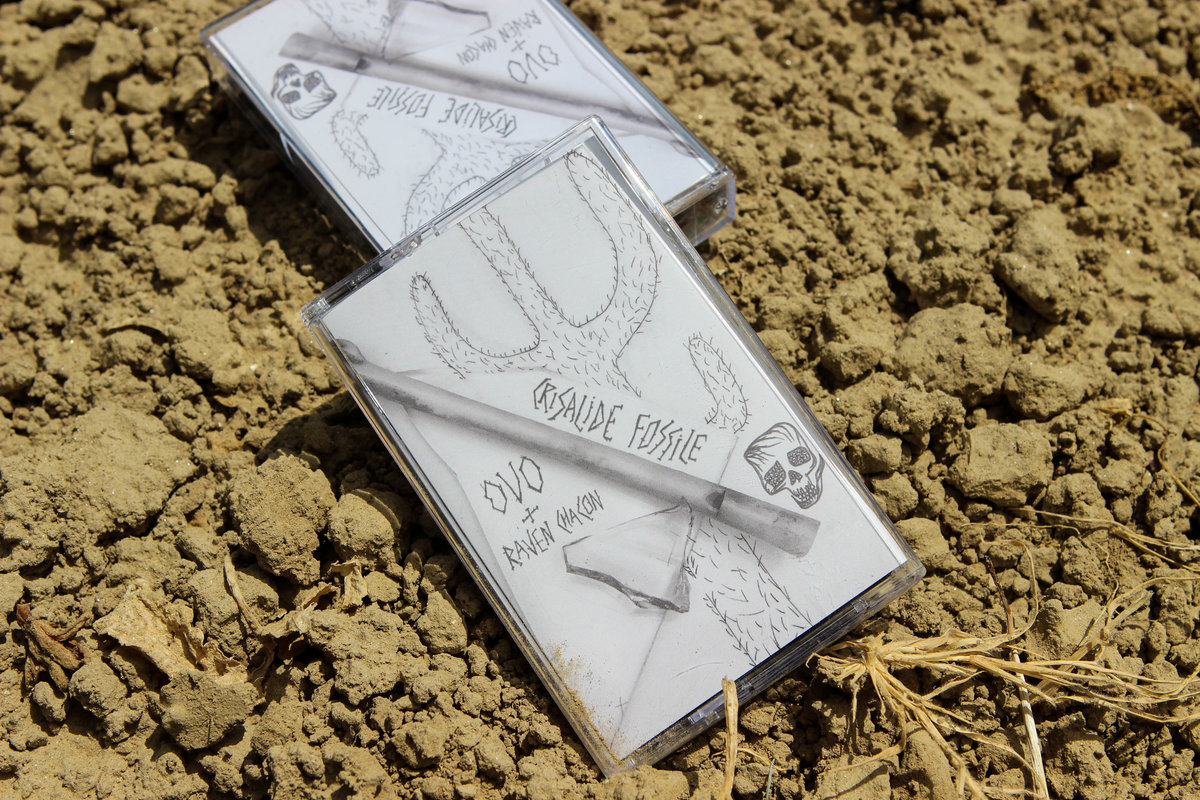 Exclusive release “Crisalide Fossile” is out now on Bronson Recordings! This is the exciting outcome of a night session recorded by Bruno Dorella and Stefania Pedretti’s OvO and North-American composer Raven Chacon. The session came out in March 2014 during Transmissions VII, the avant-garde and experimental yearly festival promoted by Bronson Produzioni. OvO don’t need any introductions, as since 2000 they are known as one of the most celebrated noise bands in the world. Raven Chacon, 38, born in Navajo Nation (a semi-autonomous Native American-governed territory between New Mexico, Utah and Arizona) is considered one of the most original American chamber music/noise performers.