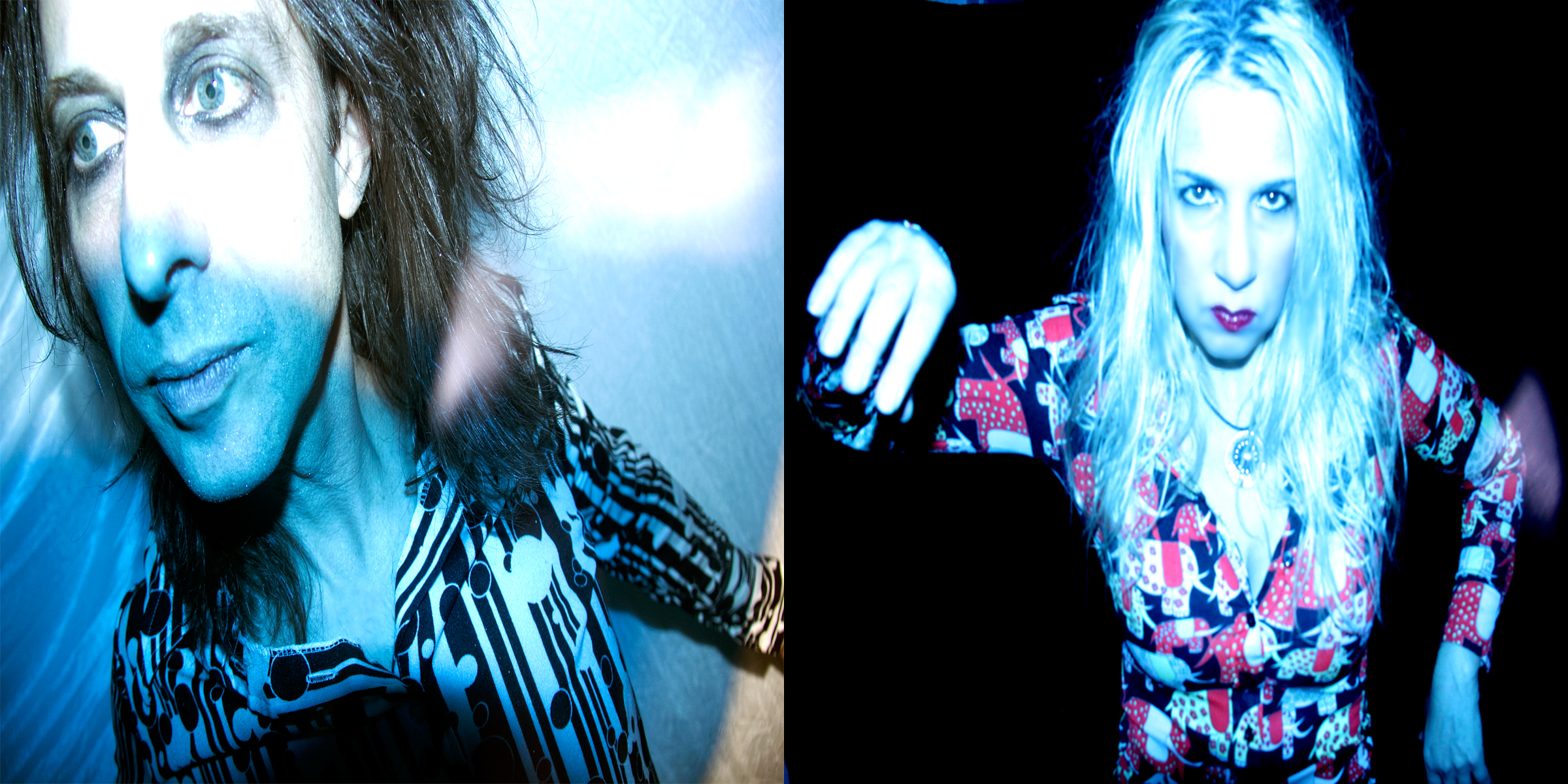 White Hills “Pulse” is out today! You can order it from our Bandcamp or from our Store!!!

WHITE HILLS kindly released a special 7″ only for Bronson Recordings. Side A contains the track “Pulse”, originally released on the self-titled debut album by The Psychedelic Furs. Side B includes “VI-X”, the term scientists use to refer to the sixth major extinction on Earth. It is widely believed that we are within this period presently.