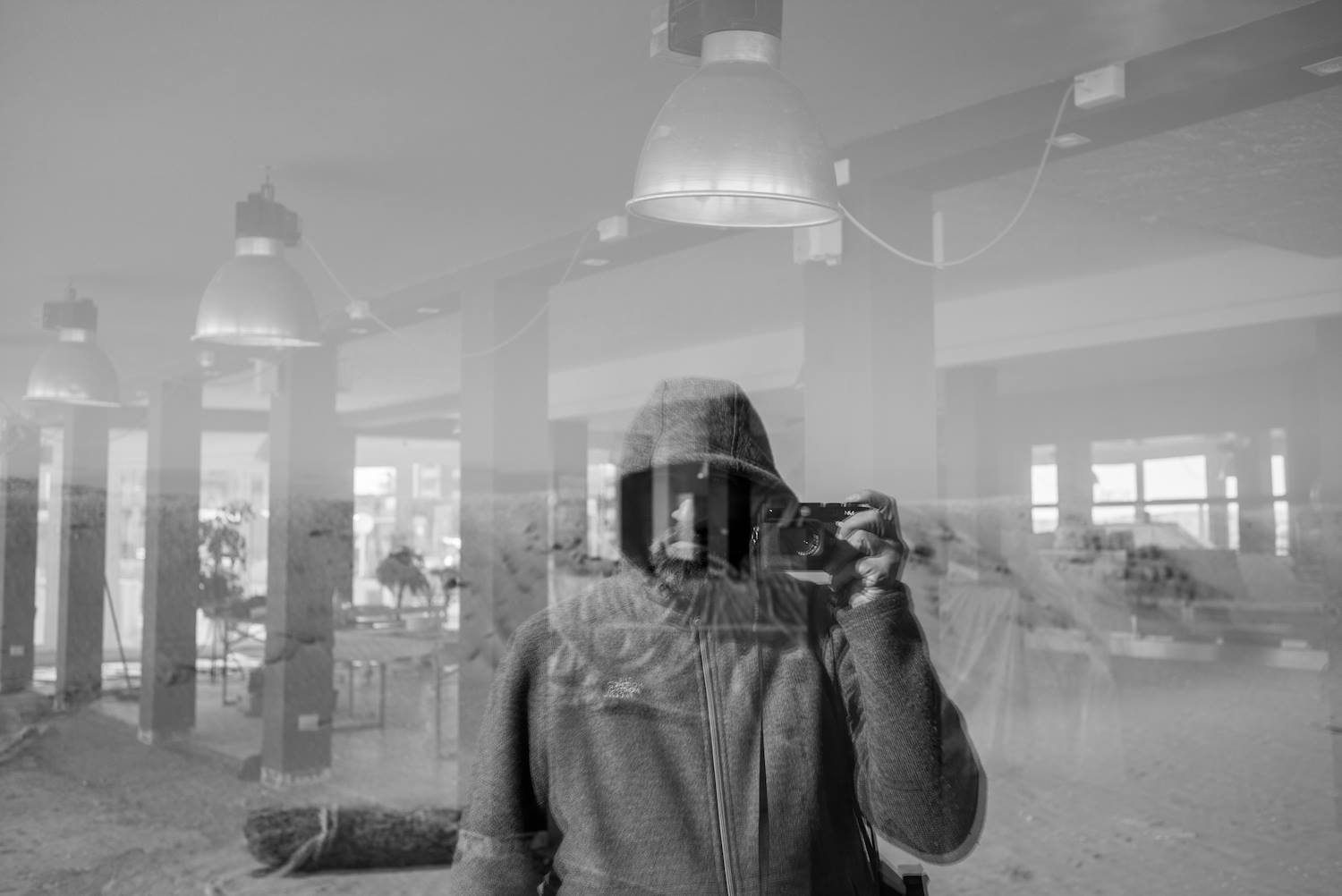 We’re thrilled to announce a new episode in our WEIRD TAPES casette series: “Soundtrack for falling trees” by Adriano Zanni. It will be a super limited edition of just 72 tapes. In the meantime enjoy the digital version out now on Bronson Recordings!