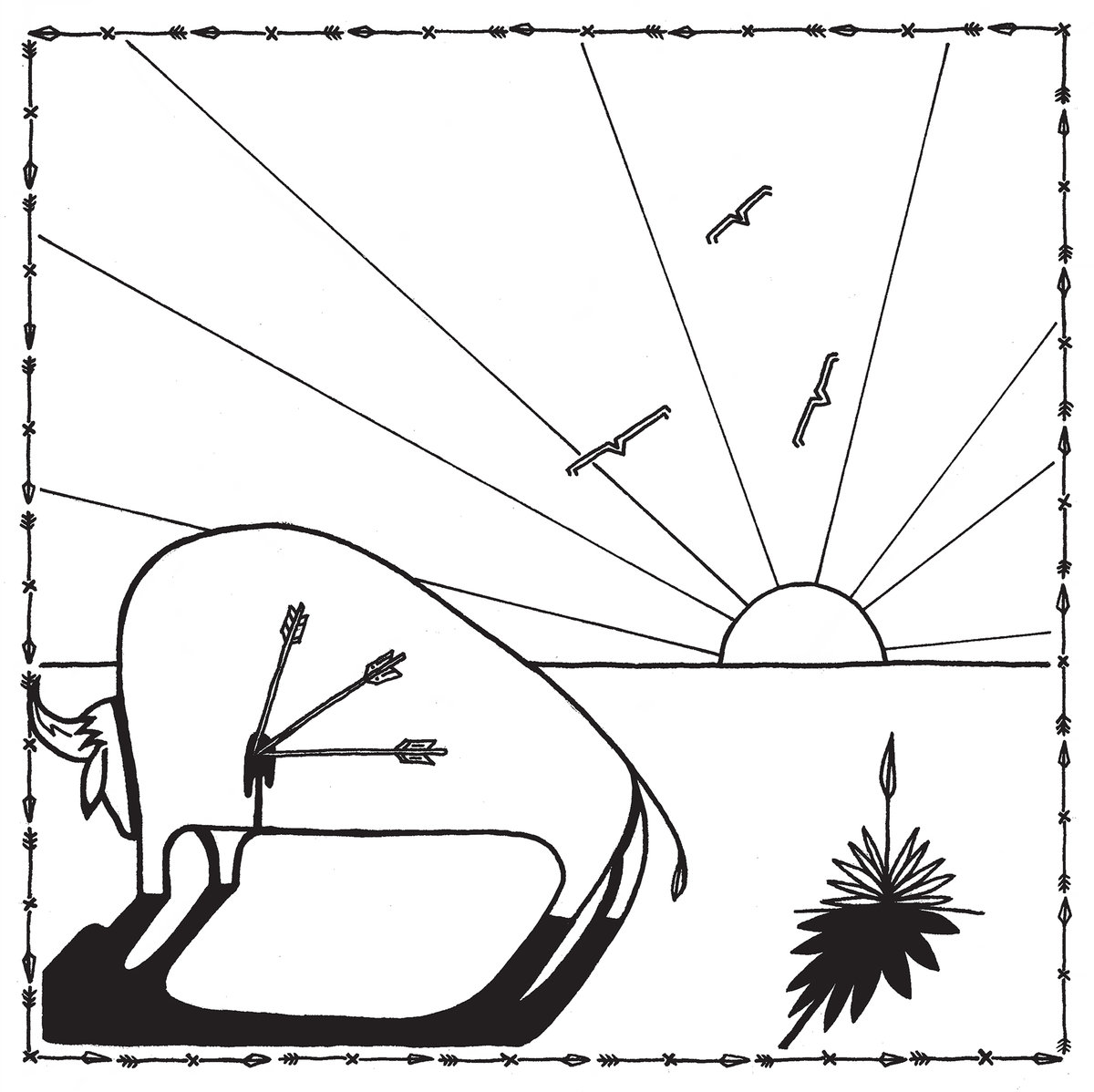 It’s kind of a weird western imaginary soundtrack, we’re sure you will love it!!! You can also buy last vinyl copies left here! or visit Bandcamp for digital version!!!

..”Broken Arrows is a project simply from the heart and for the love of art. When recording these songs, which turned into this record, Nicholas and i never once thought it wou 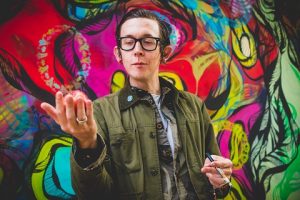 ld the the beautiful light of day. The process took almost my entire career, as we began work on it well before I even got signed, or had come across the ocean. It is truly a labor of love and it is a blessing to have the Bronson folks release it. In the end, it is not a common sound that people will find, as in it doesn’t reflect anything I have put to tape in my life and career, but I hope listeners can see hear our intent of attempting to make a record that connects with the human soul and experience.” – Micah P. Hinson

After his fifth studio album ‘Micah P. Hinson and the Nothing’ (Talitres, 2014), Micah P. Hinson comes back with an intense, almost entirely instrumental “psych-western” recording. ‘Broken Arrows’ has been released on June 30 via Bronson Recordings, a small label specialized in limited edition vinyl recordings (Steve Wynn, Dirty Beaches, Pontiak, Ronin, The Vacant Lots) Hinson and the label owners Bronson Produzioni have a long-time friendship. He has played several times in Ravenna where the group run three different live venues (Bronson club, Hana-Bi Beach and Fargo Café) and promote some of the most important festivals in Italy, such as Beaches Brew and Transmissions’ festival. The Texas-based Americana folksinger decided to pay tribute to his Italian passionate friends with this exclusive 12” written, arranged and recorded together with his close friend and collaborator T. Nicholas Phelps in Abilene, Austin and Baltimore. The album is composed of nine tracks (the only ‘I Sleep Tonight” has vocals) where Micah’s harsh baritone voice makes way for unusual fuzzy and thunderous suites (‘Why Yes, I Was Born Yesterday’, ‘Whilst Rabbit Run’, ‘Chinatown’), appealing western glimpses (‘Looking Outside’, ‘The Oregon Vortex’, ‘The Downside’) and narrative moments evoking comparisons to The Black Heart Procession, as well to Neutral Milk Hotel and other Elephant 6 early recordings.