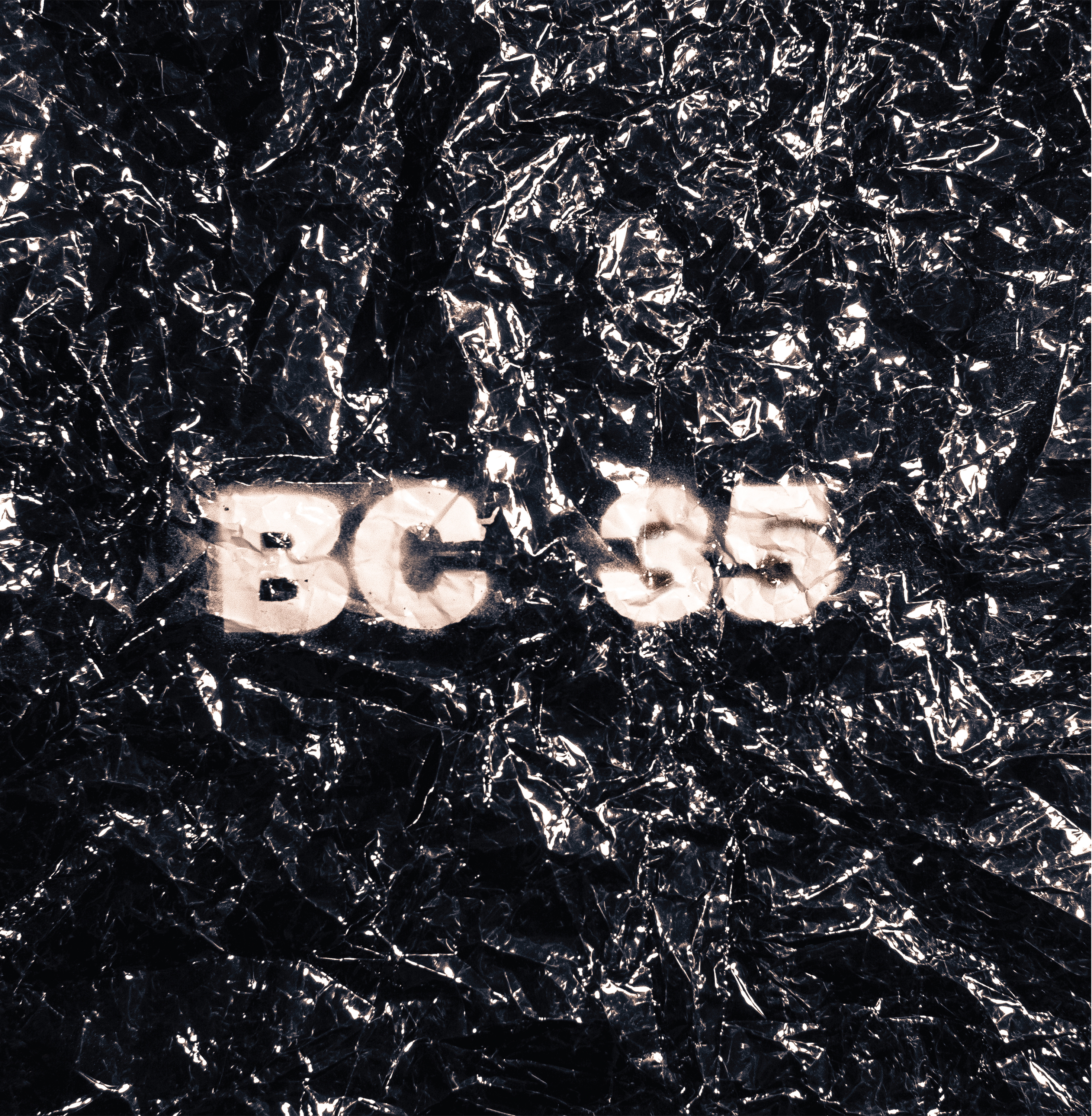 Martin Bisi and Bronson Recordings are happy to present the April 20th release of BC35, an album paying tribute to the 35th anniversary of BC Studio, and serving as a unique documento of NYC underground.
At BC Studio, Bisi has personally recorded landmark music by Sonic Youth, Swans, Unsane, Afrika Bambaataa, Herbie Hancock, John Zorn, and so many more. The album BC35 chronicles a weekend of performances, recorded live at BC Studio in January 2016 as a celebration of the studio’s 35th anniversary. 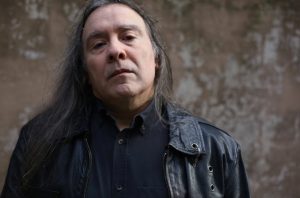 Bronson Recording’s April 20th release of BC35 will include vinyl, cd and digital formats. The first pressing of 500 LPs will include 150 gold color vinyl copies. All LPs come packaged with an additional 7’’ vinyl.Preorder starts March 9th via Bandcamp and our online store at www.bronsonrecordings.com