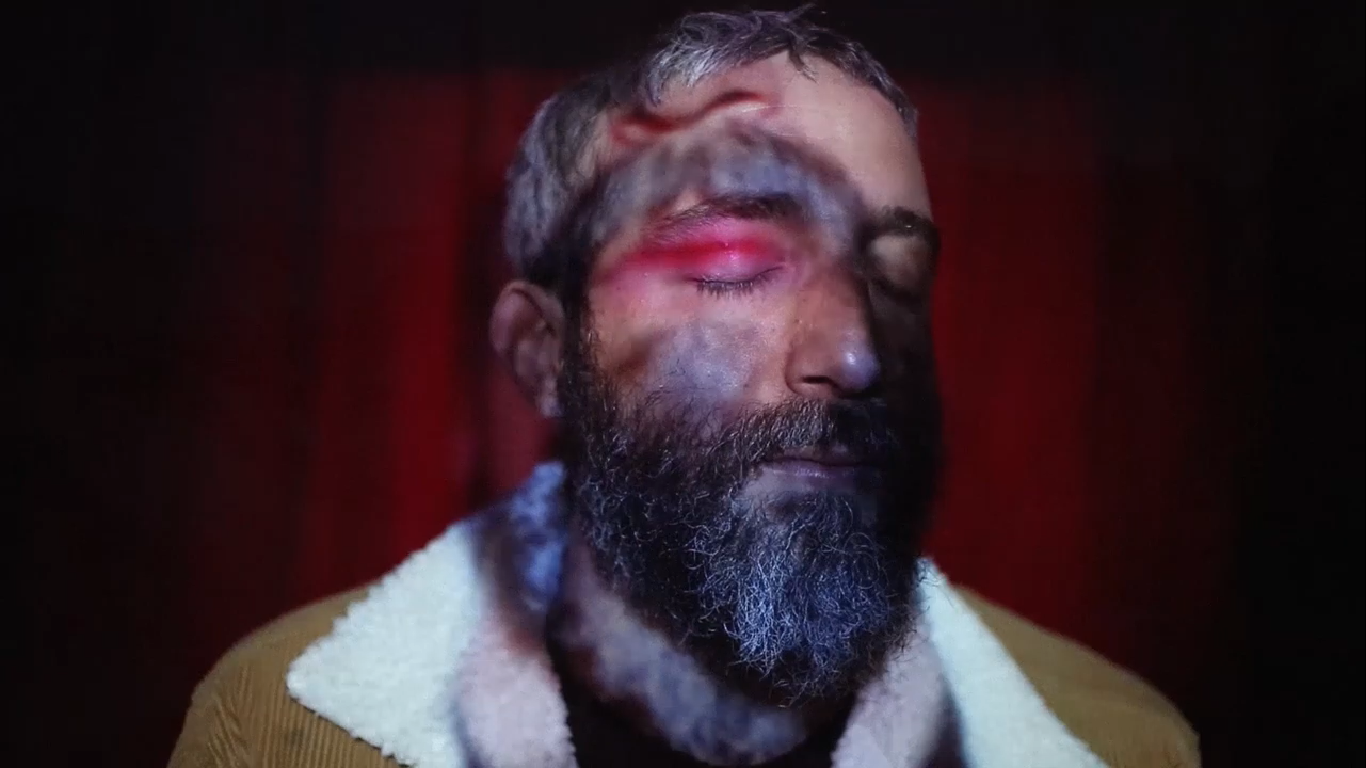 Hay Friends, we are happy to share with you the first official video from the upcoming new album “Four” by Sunday Morning, out via Bronson Recordings on April 5. Here’s “IF I GO”:

Meanwhile, you can preorder “FOUR” here, at a very SPECIAL PREORDER PRICE :

words by Sunday Morning:
“IF I GO was written in an empty apartment in New Orleans, during an internship that Andrea did last year at the legendary Esplanade Studios. the studio was working with Daniel Lanois at that time and with him other great musicians, such as Daryl Johnson , Cyril Neville and Rocco Deluca came along to play beautiful anthems. the spirit of those sessions, the magic of that city and, above all, the beautiful people that Andrea met during those three months ended up FOUR. and into this song. thank you again Misha and Jesse. thank you forever. it was a dream come true.”