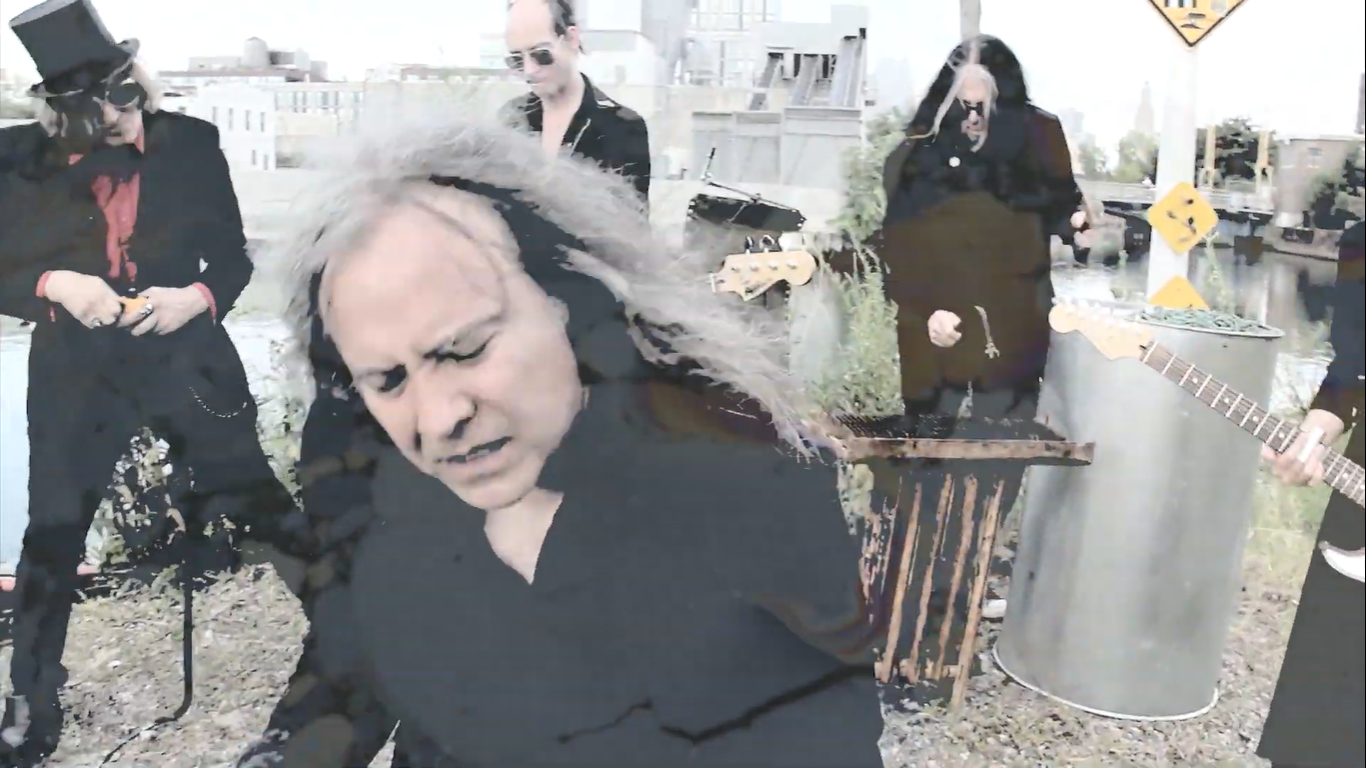 “Save Sludgie the Whale of Gowanus” is the second videoclip taken from BC35 Volume Two and finally is premiered on BROOKLYN VEGAN.

Legendary NYC producer Martin Bisi recently released the BC35: Volume Two compilation, featuring current and former members of Sonic Youth, Swans, Live Skull, Cop Shoot Cop, and more, and now we’re premiering the video for Martin Bisi and Nowhere Near’s “Save Sludgie The Whale of Gowanus” from that compilation. The song is cut from the same creepy noise rock cloth that Bisi is often most associated with, and the Ego Sensation-directed video features Bisi and his band hanging out in graffiti-covered Gowanus, paying tribute to a real-life whale that died in the Gowanus Canal. The whole thing feels very old school NYC, like Bisi himself. Check it out below.

Directed by Ego Sensation / Recorded and filmed in Gowanus Brooklyn

Still some copies available of  BC35 VOLUME TWO / The 35 Year Anniversary of BC Studio, you can order it here: