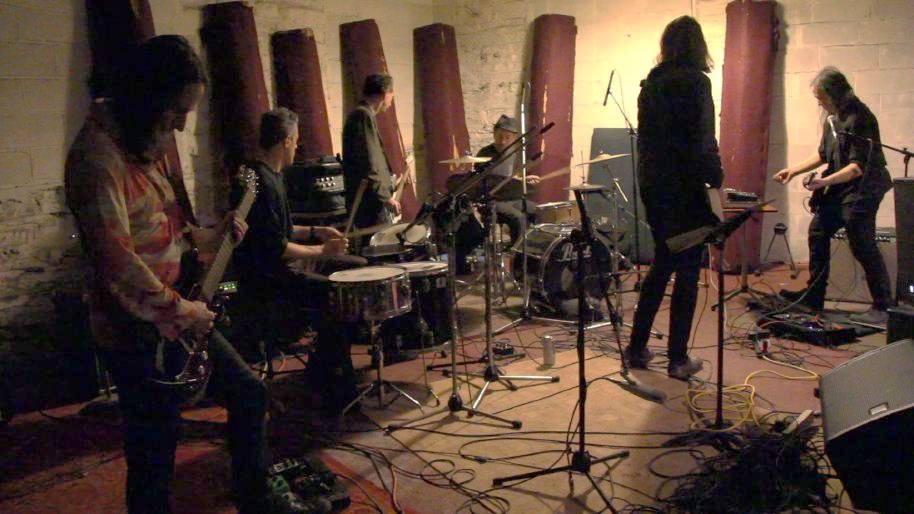 From now to Sunday at midnight CET 20%OFF on all BC35 related releases with the code BC35GOWANUS. Enjoy!

VISIT BC35 ON BANDCAMP

you all know the story so far….Martin Bisi with members of Sonic Youth, Swans, White Hills, JG Thirlwell, Cop Shoot Cop, Live Skull reunion, Pop 1280, The Dresden Dolls, Alice Donut, Lubricated Goat, Sxip Shirley, Parlor Walls and many more!BC35 refers to the weekend of performances and the resulting album making the 35 year anniversary of BC Studio in Gowanus, Brooklyn.Musicians were invited to participate by Martin Bisi, and were assembled by Genevieve Fernworthy into improv ensembles – in the instances where no group had already self-organised – with particular attention to production logistics, and respect for sonic-dynamic possibility.There were also some long-awaited reunions. (do you mean Live Skull ?!)