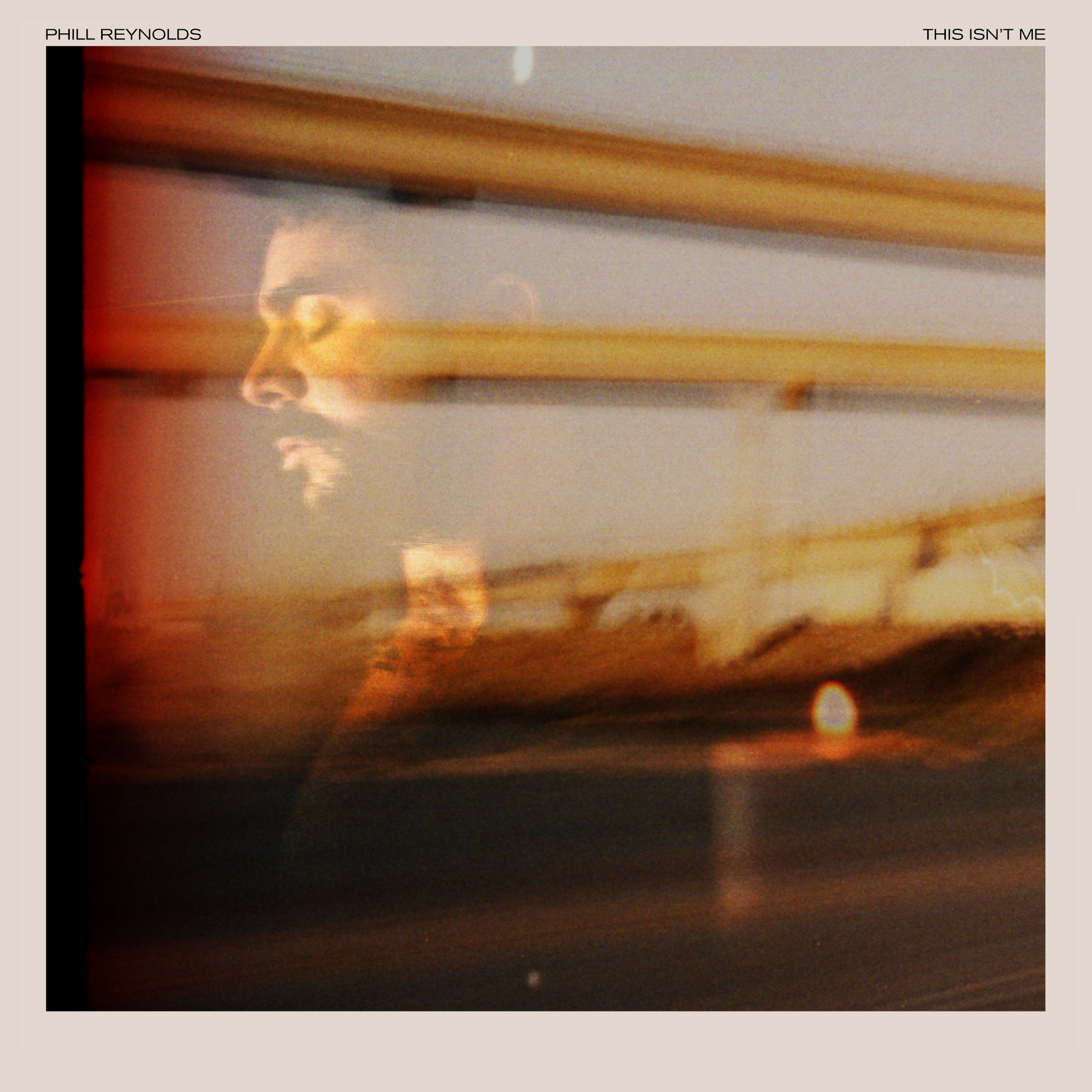 Phill Reynolds, Italian singer-songwriter Silva Martino Cantele, has announced the release of his new album ‘A Ride‘ on June 17th via Bronson Recordings.
Like all the best concept albums, ‘A Ride’ takes you on a journey. This one concerns the last three days of an American runaway’s life. Part road trip, part engrossing mystery, part search for redemption, it’s the fictional tale of a troubled man whose past comes back to haunt him, as in the best Americana/Alt-Country tradition.
In ‘This Isn’t Me’, the first single to be taken from the album, we hear the story of our hero’s escape, told by Phill’s weathered vocals punctuated by intricate, rapid-fire fingerpicking.

LISTEN “THIS ISN’T ME” HERE

The origins of ‘A Ride‘ go back to 2015. On tour in the US, Reynolds took in the shifting landscapes, the people he met and their stories. All of this fed into the album he recorded at the all-analogue TUP Studio in Brescia, near Milan. Reynolds played almost all of the instruments himself and co-produced ‘A Ride‘ with longtime collaborator Bruno Barcella.
Via eleven chronologically-sequenced songs, we travel with him. There are epiphanies and dream sequences, drunken dive-bar nights and chats with Jesus and Lucifer. As the narrator battles with his own dark side, it is ultimately we, the listeners, who must weigh up and flesh out his story. But it’s important to remember that, on ‘A Ride’, things may not always be as they seem.