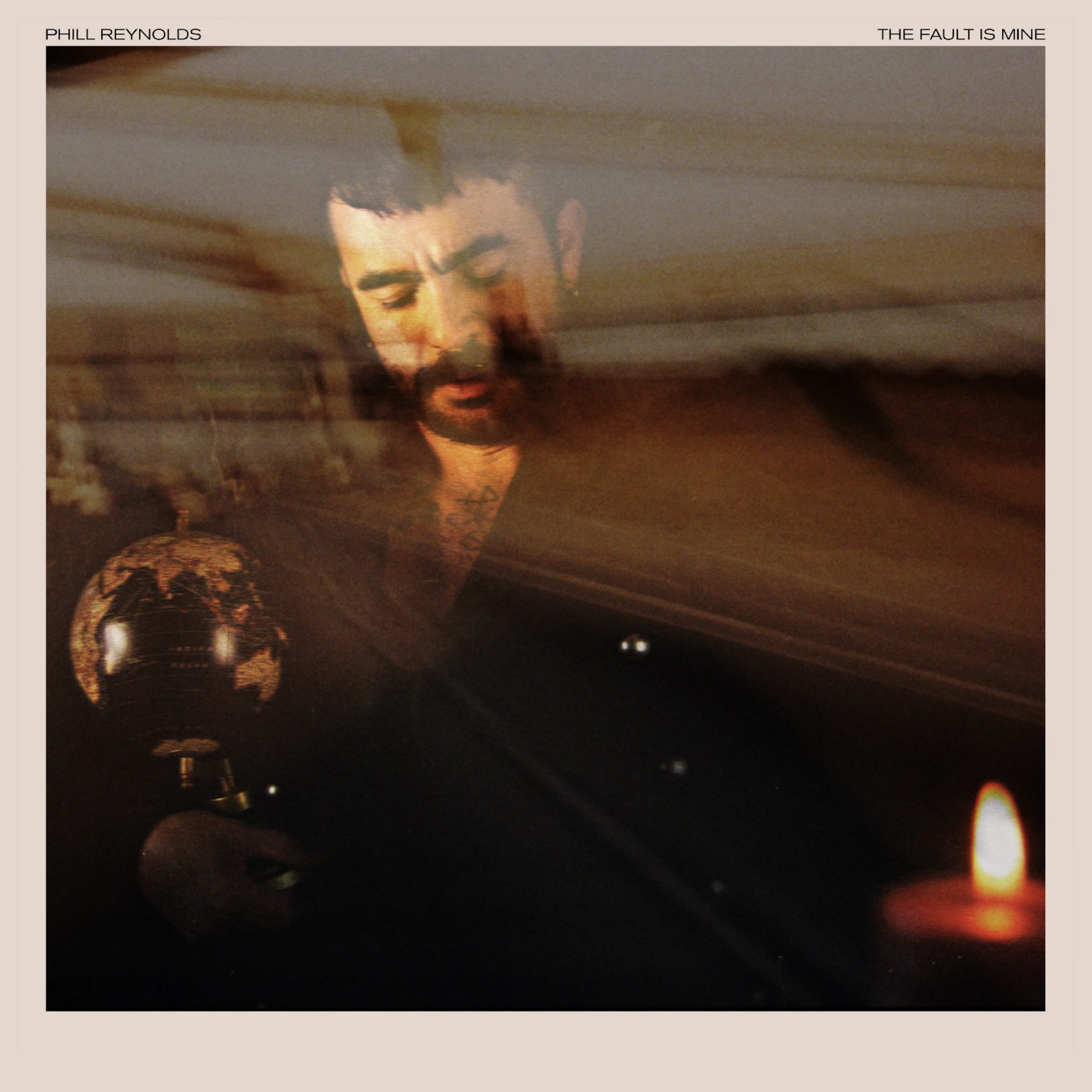 Following first single ‘This Isn’t Me‘, Phill has now shared new track ‘The Fault is Mine’, a haunting confessional delivered with banjo, Fender Rhodes, harmonica and glistening slide guitar

HEAR NEW TRACK ‘THE FAULT IS MINE’ HERE

New album ‘A Ride’, like all the best concept albums, takes you on a journey. This one concerns the last three days of an American runaway’s life. Part road trip, part engrossing mystery, part search for redemption, it’s the fictional tale of a troubled man whose past comes back to haunt him, as in the best Americana/Alt-Country tradition. ‘The Fault is Mine’ describes the moment the anonymous fugitive protagonist of ‘A Ride’ acknowledges his faults and accepts his burden. But even in his darkest hour, he can see a glimmer of light and hope in the distance.

The origins of ‘A Ride‘ go back to 2015. On tour in the US, Reynolds took in the shifting landscapes, the people he met and their stories. All of this fed into the album he recorded at the all-analogue TUP Studio in Brescia, near Milan. Reynolds played almost all of the instruments himself and co-produced ‘A Ride‘ with longtime collaborator Bruno Barcella.

Via eleven chronologically-sequenced songs, we travel with him. There are epiphanies and dream sequences, drunken dive-bar nights and chats with Jesus and Lucifer. As the narrator battles with his own dark side, it is ultimately we, the listeners, who must weigh up and flesh out his story. But it’s important to remember that, on ‘A Ride’, things may not always be as they seem.

LISTEN TO ‘THIS ISN’T ME’ HERE