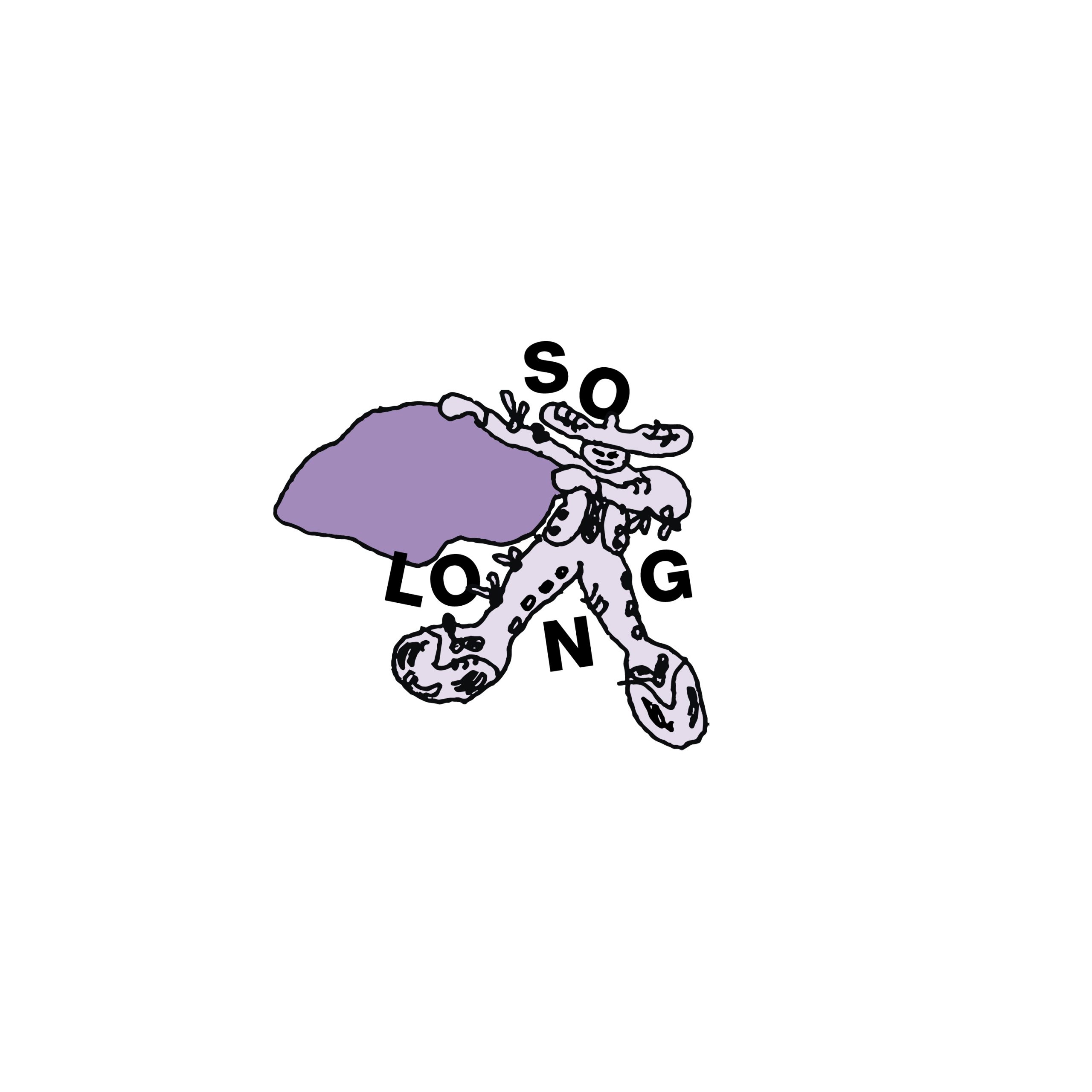 Italian post-punk band Leatherette have announced the release of their debut album ‘Fiesta‘, due out on 14th October via Bronson Recordings.

They have now shared the first single, ‘So Long’, an extravagant and catchy slice of modern post punk, full of rugged noise and crushing melodies. The band explain: “It is a song about struggling to the point you feel you hit rock bottom. Screaming about it might not be the answer to the problem, but we must confess it was quite fun and liberating. Loud, acid, alien guitars, and a punchy, hypnotic rhythm section were surely helpful to the process”.

LISTEN TO ‘SO LONG’ HERE

Leatherette are, by their own description, “five shy guys who sometimes get off the stage and punch people,” a quintet whose car-crash of jagged noise, twisted love and dark, anguished melody has delivered a remarkable – and eminently combustible – debut album.

The group are based in Bologna, but all hail from different towns in Italy. These five young men – singer/guitarist Michele, bassist Marco, drummer Francesco, guitarist Andrea and saxophonist Jacopo – are united by a profound need to make music, to express themselves naturally and honestly.

The group bonded over wildly differing influences – everything from midwestern emo gods American Football, to Berlin-era Bowie, to James Chance & The Contortions, to rap and electronic music – to create a dense, passionate, articulate sound of their own.

You can file them near fiery post-punk kindreds like Shame and Squid, or unhinged 90s noisers like Unwound or Hoover, or squalling No Wavers like James Chance, but the truth is there are few bands like Leatherette that walk this Earth.

Their first full-length, Fiesta follows an EP, Mixed Waste, recorded during lockdown. The songs on Fiesta precede the Covid era, though the group spent the pandemic rewriting and overhauling their maiden batch of songs at leisure.

The result is an astonishing and remarkable debut: poetic, caterwauling, broken and beautiful. The album title is “a reference to the bullfights in Pamplona,” the group say. It’s no empty metaphor. “Bullfight is a strange ritual,” they elaborate. “And we’re against bullfights, but they’re fascinating in an iconographic way. And also metaphorically, violence flows on both sides, but in a feastful way. It’s similar to a concert, really – you’re expressing violent things, in a physical way. And people react to that, which is wonderful, which is fantastic.”