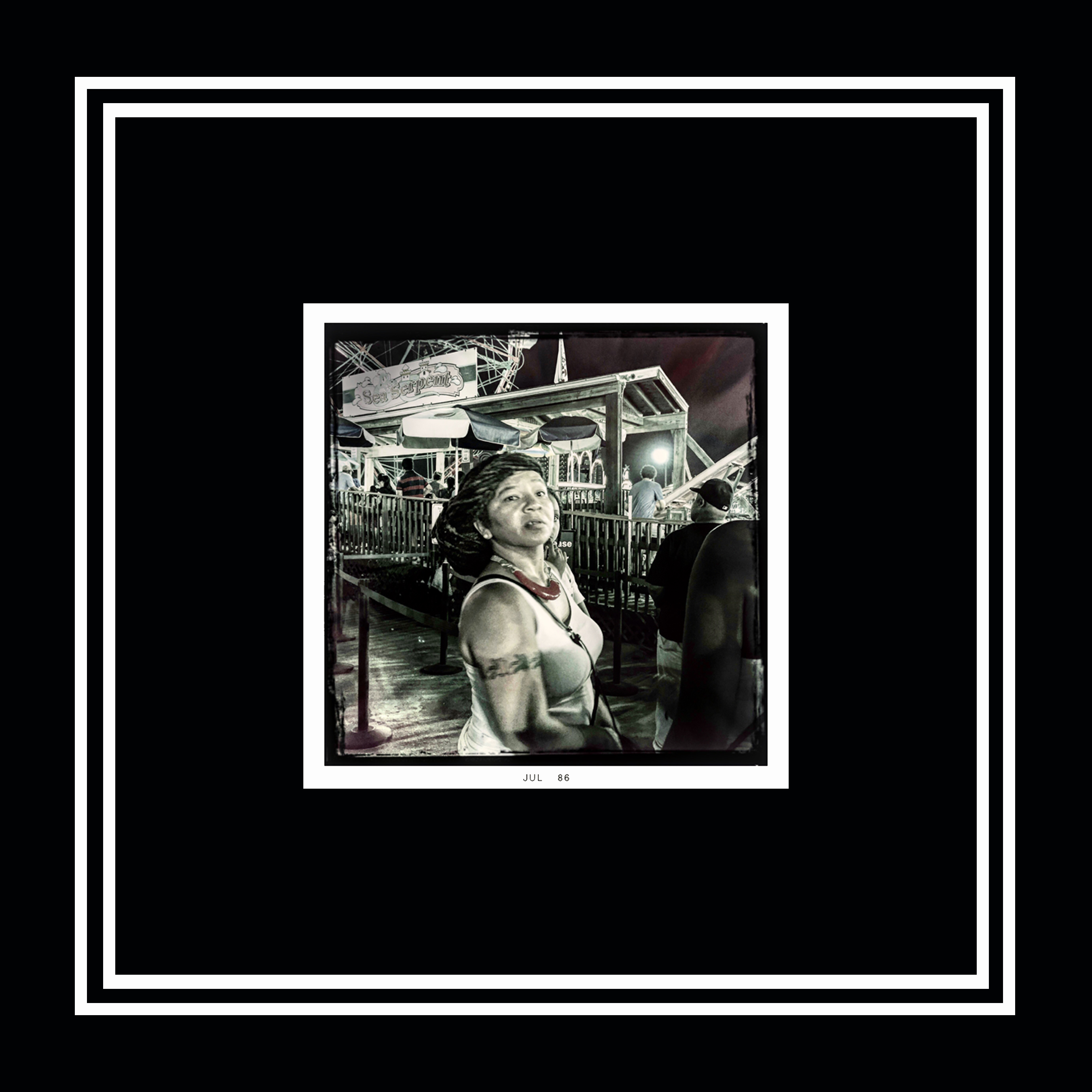 In 2016,WHITE HILLS embarked on an experiment they called the “covers project”. The idea was to take some of their favorite songs and rework them into something new and unforeseen in the original version. This exercise of sorts was used as a way for the band to examine new ways in looking at their own music, how they compose and to allow themselves to go down the less traveled avenues that appear within their creative process. The track “Pulse”, originally released on the self-titled debut album by The Psychedelic Furs, is one of these experiments.

“VI-X” is the term scientists use to refer to the sixth major extinction on Earth. It is widely believed that we are within this period presently. This belief is the basis behind the theme of the track “VI-X”. The band’s goal was to evoke the pain of planet Earth and its lashing out to rid itself of the plague that is trying to slowly kill it. Many forget that our planet is a living entity unto itself and we are merely the pesky flea on its back. Earth doesn’t need us to survive, yet we need it to survive. Somehow this is forgotten and many only see it as something to exploit. In the end the Earth will have the last laugh as it will survive long after human kind is gone.

WHITE HILLS is the New York City based duo composed of Ego Sensation and Dave W. In the 10 years they have been recording and performing, they are know for their hyper work ethic which in turn has deemed them the most prolific band of their generation. Initially gaining the attention of legendary British outsider author and musician Julian Cope, the band has crossed paths with other luminaries such as Lenny Kaye (The Patti Smith Group), Ian Astbury (The Cult) and Jim Jarmusch (filmmaker) to name a few. The later of which cast the band to play themselves in his epic vampire love story Only Lovers Left Alive. WHITE HILLS is honored to take part in a release on Bronson Recordings, which is a strong supporter of varied musical endeavors from around the world.
released June 28, 2017