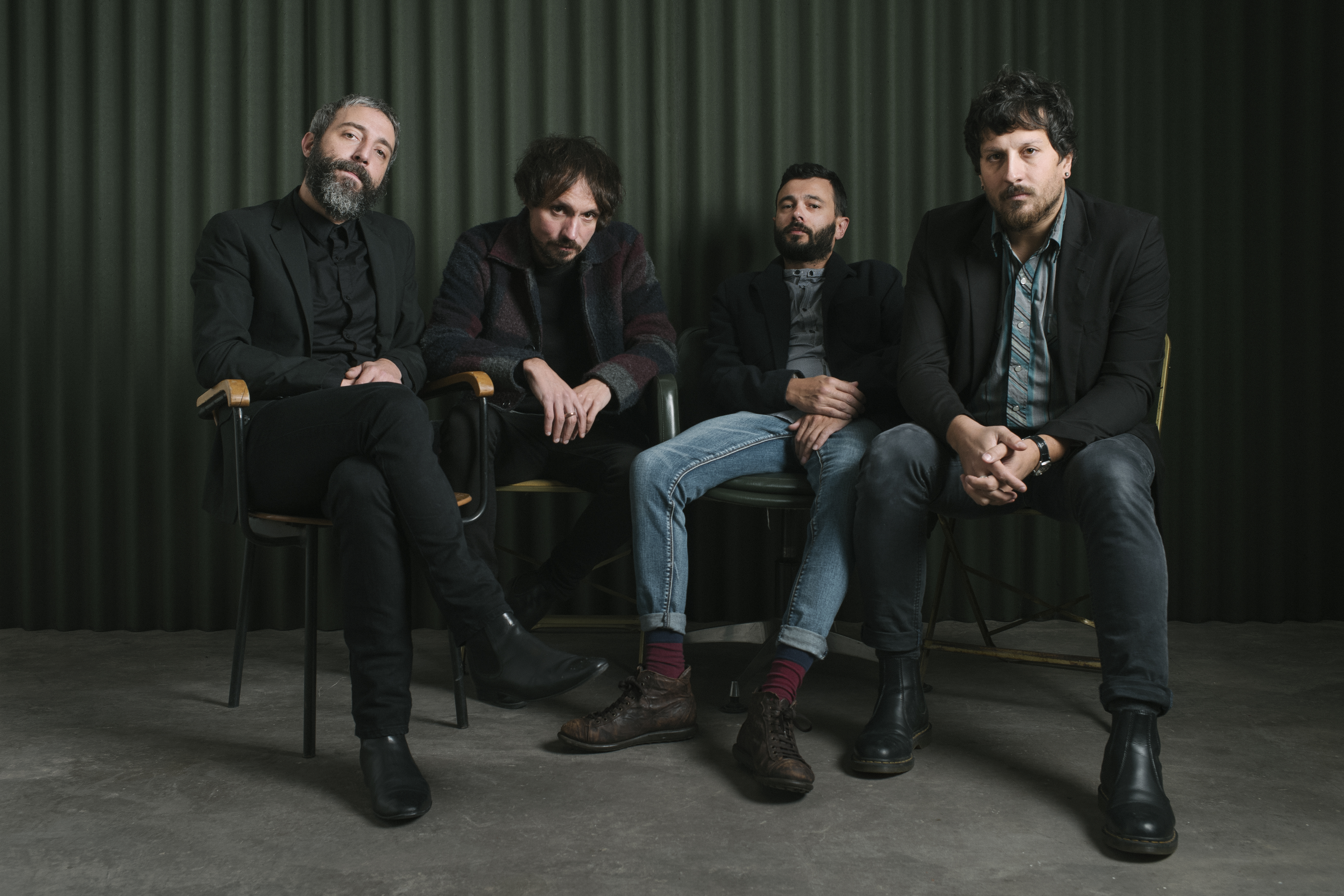 SUNDAY MORNING
Sunday Morning  formed in Cesena (Italy), 1998. They went through many different line-ups with a remarkable number of shows, also opening for The National, Last Days Of April, Karate, Archie Bronson Outfit. After a 6years break they started again in 2015 releasing the long-awaited new album “Instant Lovers”, self-produced at their own StoneBridge Recording Studio. In 2016 Sunday Morning joined Bronson Recordings and released their 3rd album. “Let It Burn” is a compact, compelling, almost totally “live-recorded” album, it’s a classy collection of sophisticated indie rock songs tinged with some romance and visions of the West. There are moments of commanding liveliness and slick bravado, and then glimmers of longing, and love and sweet nostalgia. The band toured all around Italy, with the talented texan folk singer Micah P Hinson.

Sunday Morning took a short break in 2018 while their singer and main songwriter Andrea Cola was hired as an intern at the famous Esplanade Studios in NOLA where he had the opportunity to work side by side with the legendary producer Daniel Lanois: an experience that will change his songwriting and the way he produces his records once he’s returned to his home, StoneBridge Studio. As a result, the new songs are deeper, slower and straight to the core while the sound is bigger than life. You can feel the Mississippi river sound while you are driving west looking for never ending deserts. “Four” is the new album out for Bronson Recordings.