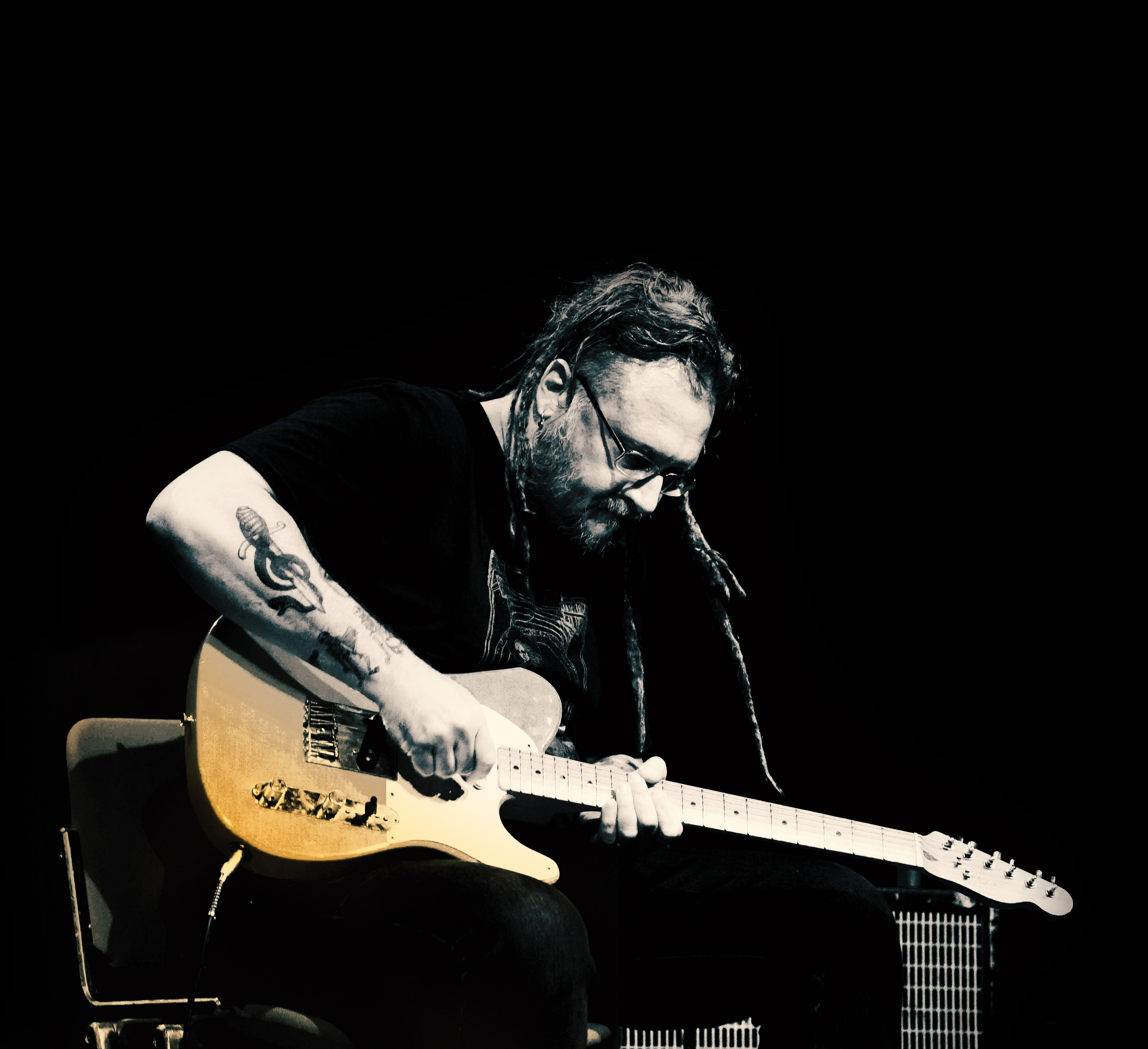 After a twenty year career, this is the first album released by Bruno
Dorella under his own name, in complete solitude and in a simple take,
with the rudder – firmly in the hands – of a single guitar, to be precise a
Japanese Fender Telecaster dating back to the 90s.
A unique flow that moves according to the times and resonances of the
moment, based on a narrative structure that acts as a canvas to a clever
mix of writing and improvisation.
4 parts where the waves lull and push the listener much farther than we
would have believed. Enjoy your surfing.
“I’ve always been very attracted by disaster, failure, defeat, the epic of
the loser. So shipwreck is an aquatic transposition of this kind of
speech” Bruno Dorella.