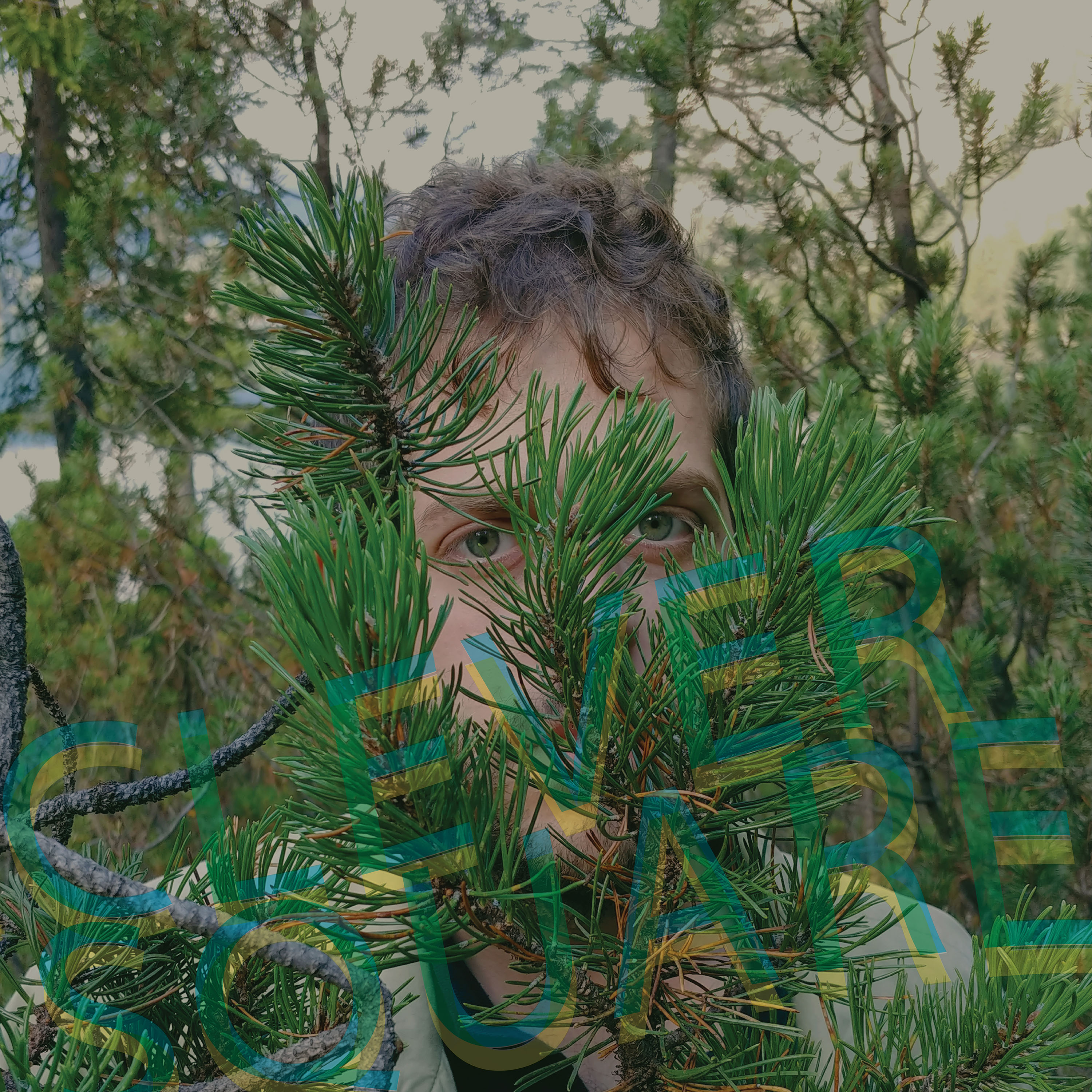 The Clever Square are back with a brand new album and their peculiar sound, inspired and strongly connected to the everlasting american indie rock – exploded in the great decade between the ’80s and the 90’s with its unique slacker aestethics and still alive and kicking.
Ten songs, ten bites to reality, that pay tribute to a legendary generation of outsiders like Neutral Milk Hotel, Guided By Voices, Dinosaur Jr., Lemonheads, Pavement, Sebadoh and at the same time mesh perfectly together with some present-day names like Courtney Barnett, Car Seat Headrest o Kurt Vile. College rock that meets a songwriting that gets rid of all the unnecessary and bursts in thunderous melodies and moments of vulnerable inwardness.