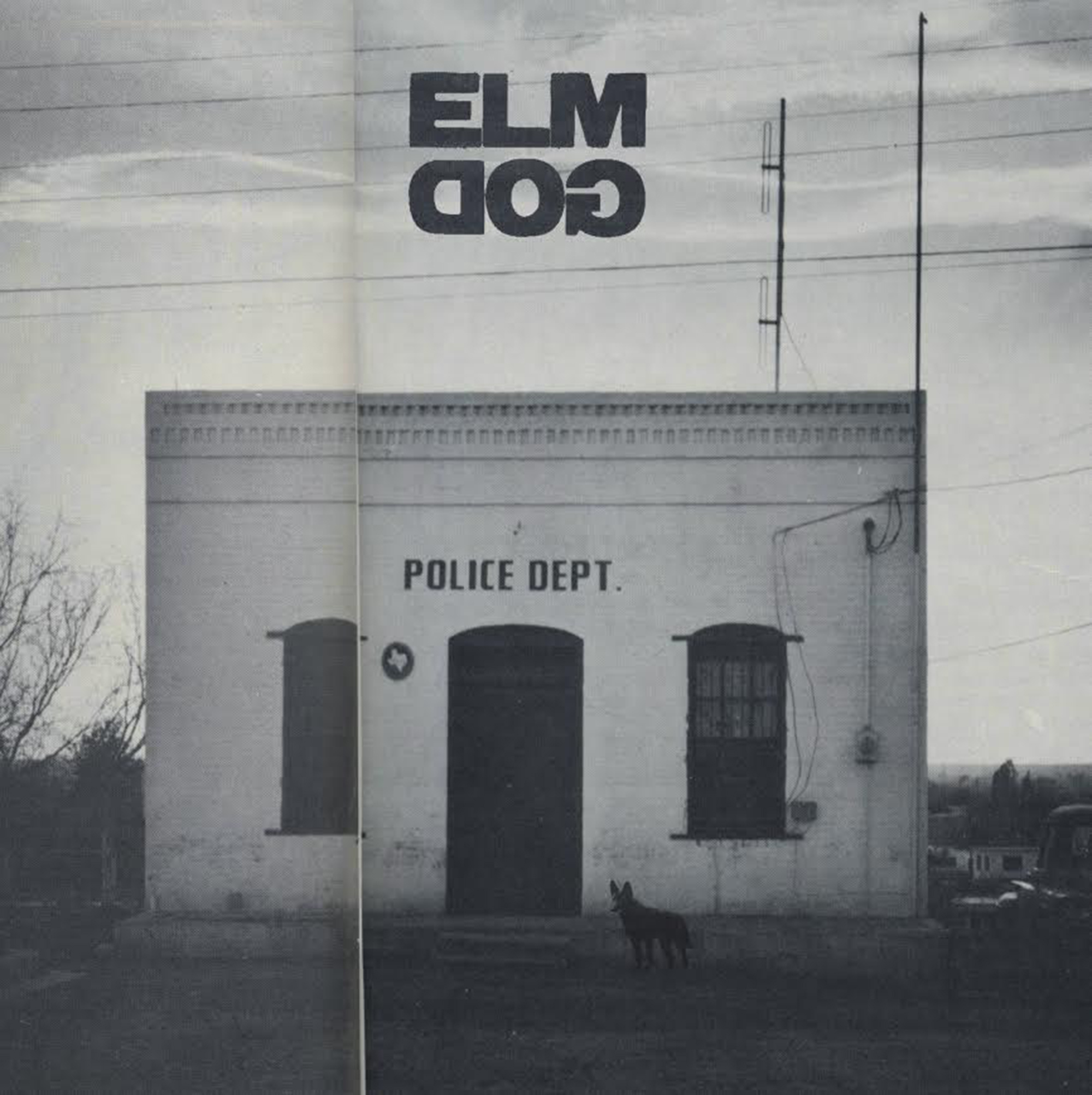 We can finally unveil the next chapter of our Bronson Recordings collection: ELM will release their first full length album DOG, where they tell stories with languages and images of the American Bible Belt, land of obsessed preachers and sleazy moralism. The ELM welcomes you to the delightful Italian forsaken suburbs, where the Southern cross the dog, with a limited edition marbled vinyl (ltd. to 100 copies), a limited black vinyl (ltd. to 400 copies), cd (ltd. to 500 copie) and digital release!