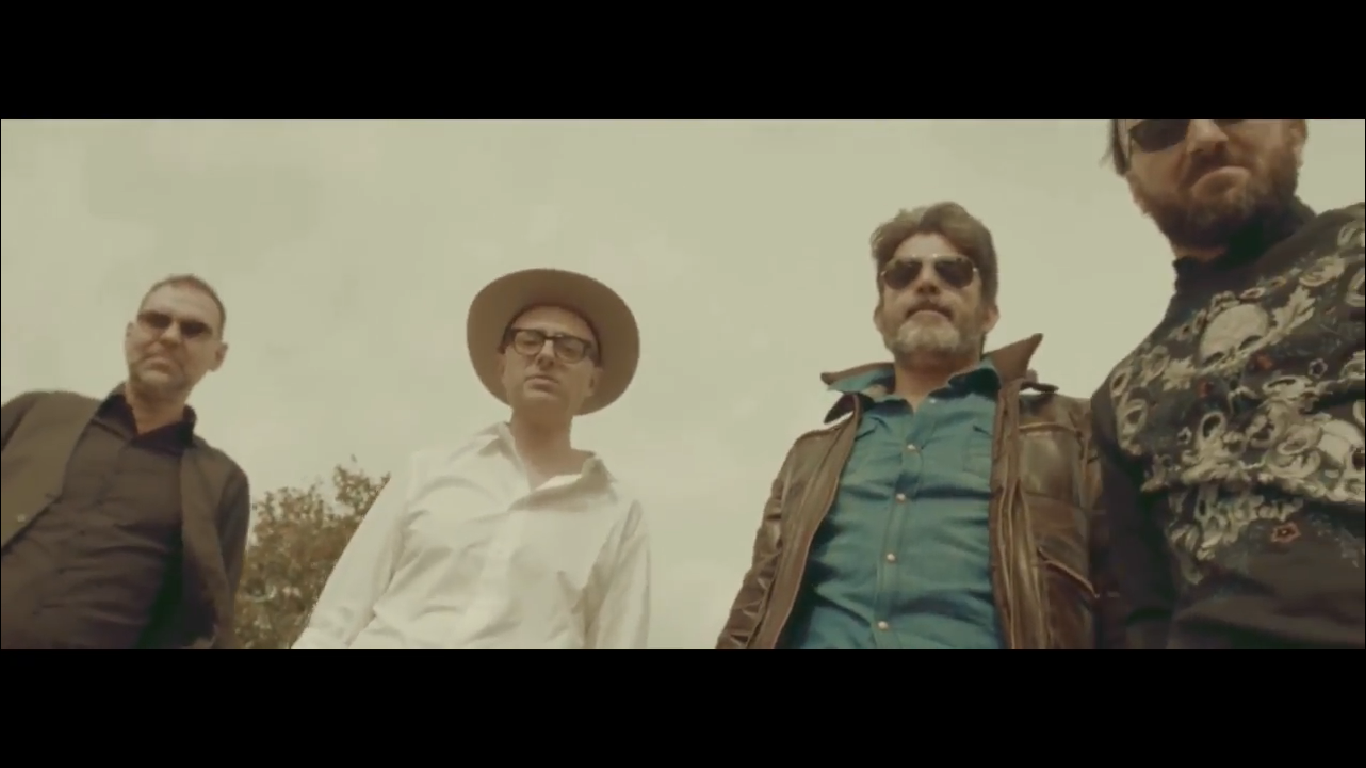 Just few days away from the release date of DOG via Bronson Recordings, Elm just got a premier of their new video “Mayhem” on the obelisk.net! 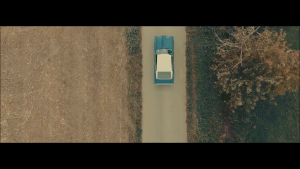 “The video in which somebody gets their ass handed to them is for ‘Mayhem,’ and it’s about as fitting a representation as the bruiser of an LP could ask for. Like much of what surrounds on Dog, there’s little use for frills with such an aggressive core to present, and though they supposedly tracked the album live in their rehearsal space — maybe it’s a really nice rehearsal space? — the rawness does nothing to undercut the full impact of the song and instead becomes an essential aesthetic component, not just there but for the album as a whole, which seems to dwell in a ‘Swampland’ of its own making. They may not be from Texas, but ELM definitely manifest that ‘Don’t Mess With…’ ethic one sees on so many bumper stickers from down that way.” 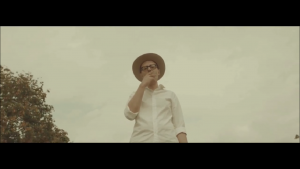 Adds the band, “The video was shot in one day in the heart of Pianura Padana, m

ore precisely in the fields surrounding the small town of Pagazzano (near Bergamo), by Italian director Andrea Cavallari (andreacavallari.net) – who already shot our previous video ‘King Of Mormons.’ The story behind the clip is a history of due punishment: you know you did something wrong, so now you know you have to punished, it’s that simple…but even if you agree with your executioners, in the very end you’ll try to avoid the punishment. Obviously, there is no way of escape. It’s time to meet the ‘Mayhem.’”