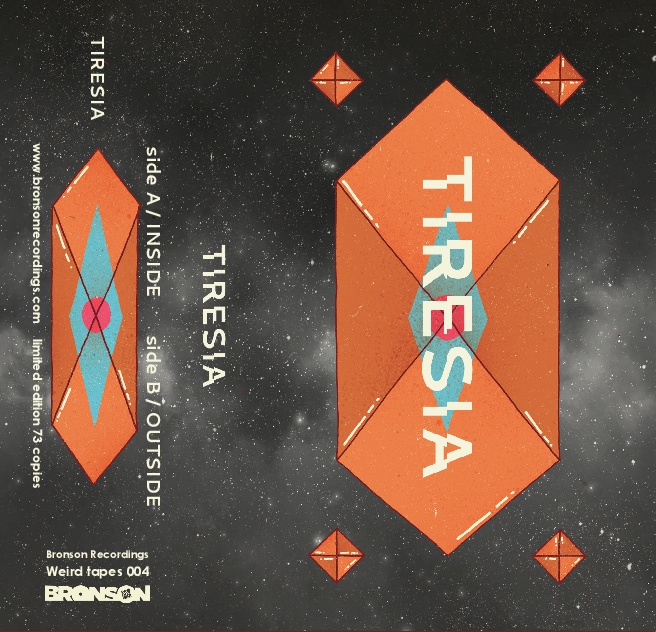 Finally our last WEIRD TAPES chapter “TIRESIA” is ready to be shipped! It’s a super limited edition of 73 tapes! 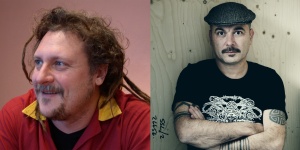