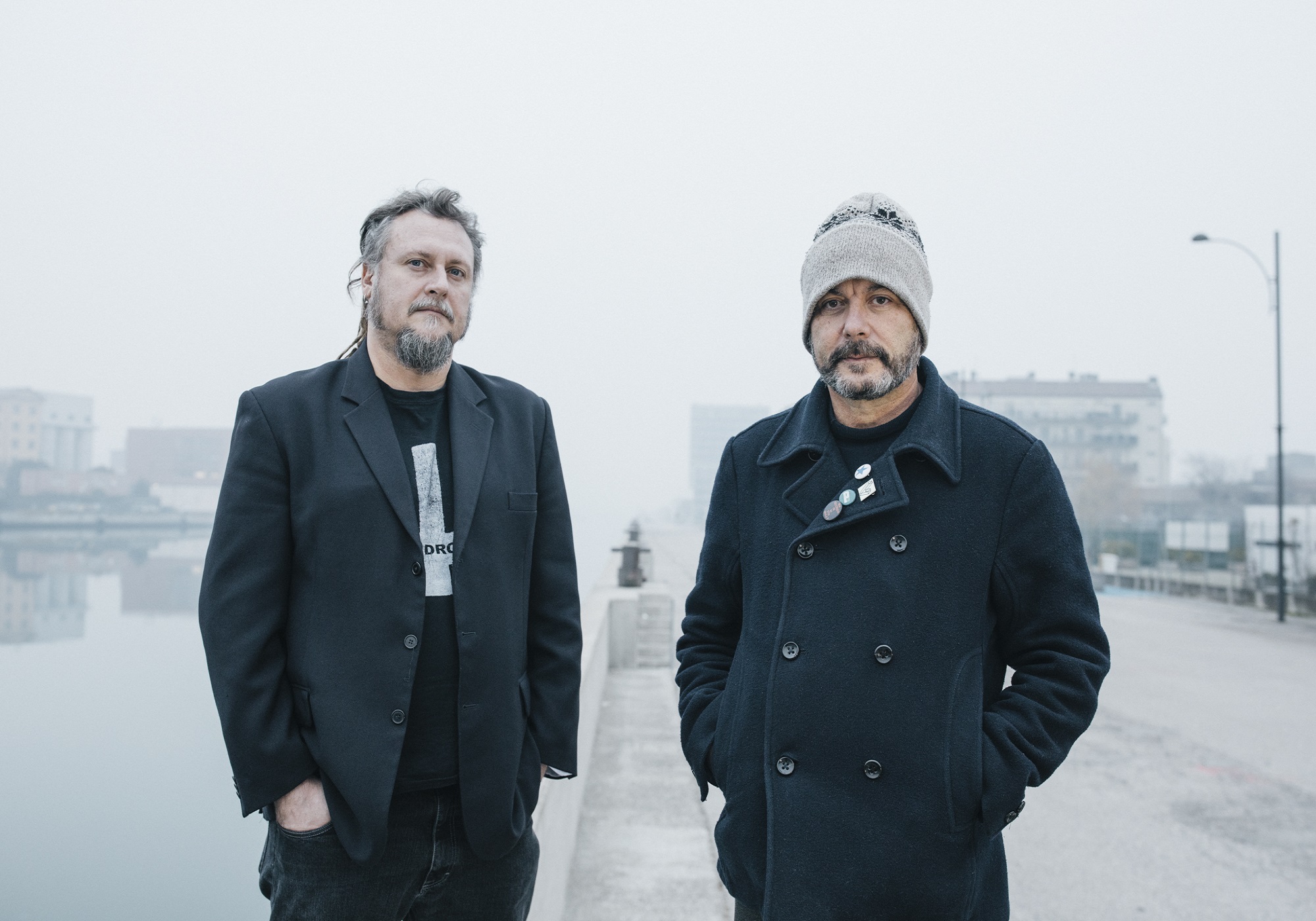 Finally, “Tiresia” by Tiresia is available on Spotify, iTunes and Amazon for digital streaming.

Enjoy Inside/Outside by this link!

Buy your own tape from our Store / Bandcamp! Limited edition of 73! Grab it before it’s too late!