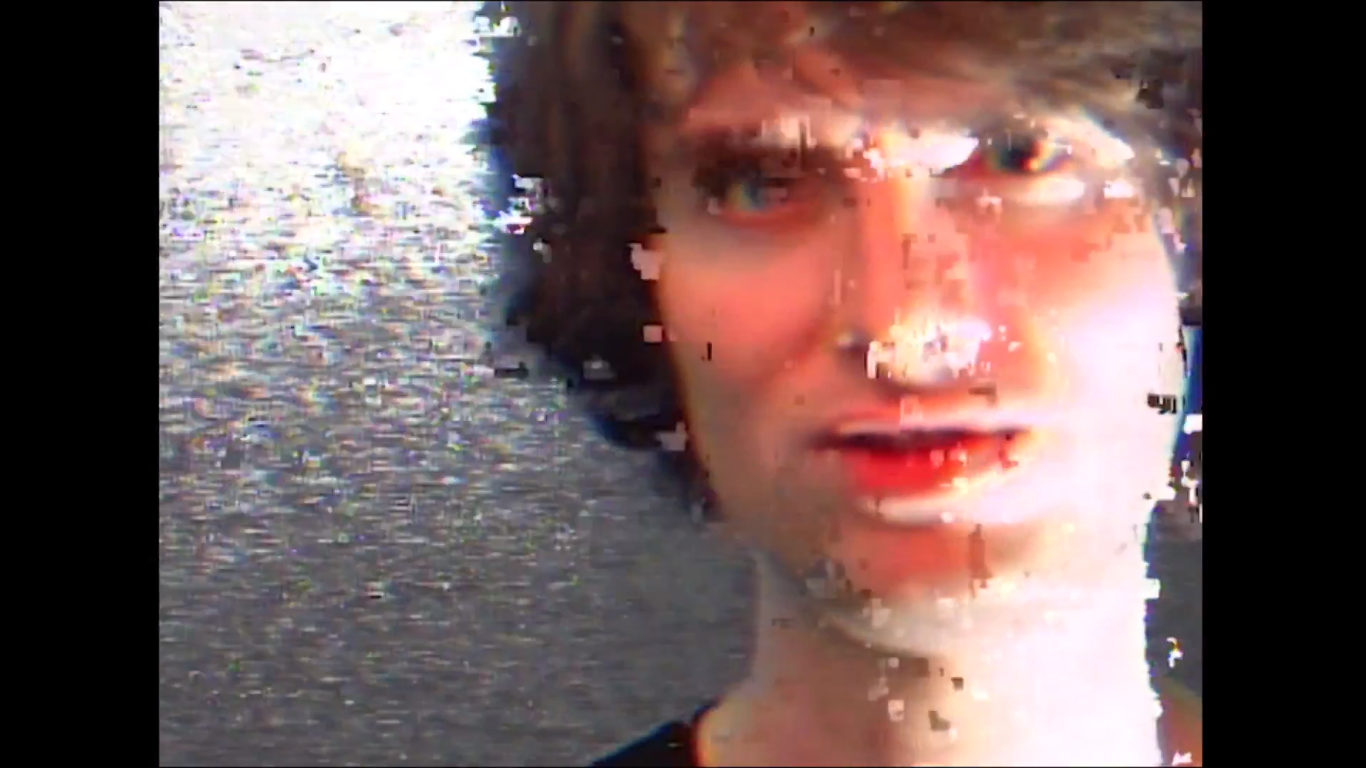 Today we are excited to share the second video from BC35, the new album produced by Bronson Recordings thanks to Martin Bisi, that will see the light tomorrow on 20th of April.

Last call for a preorder HERE!

TIDAL CHANNEL is the noise-poetry duo of BILLY CANCEL (all words + vocals) and BC35 Co-Producer GENEVIEVE FERNWORTHY (all music + instruments).

This track was recorded and performed live during BC35.
The video is by Scott Kiernan, co-director of E.S.P. TV in Brooklyn