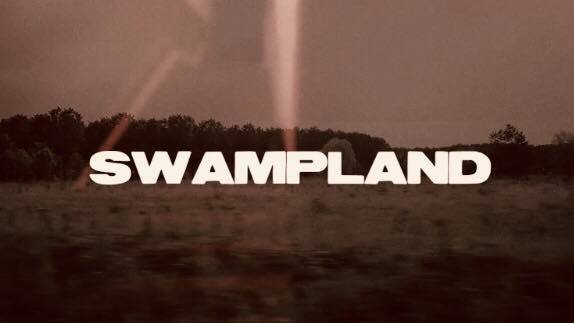 Today we are excited to share with you “Swampland”,  the second video taken from Elm’s debut abum “Dog”.

Enjoy the sound of the swamps #jointhecult 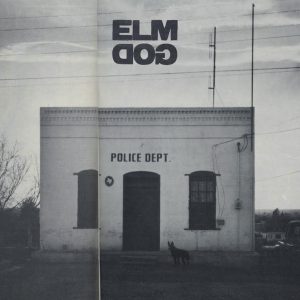