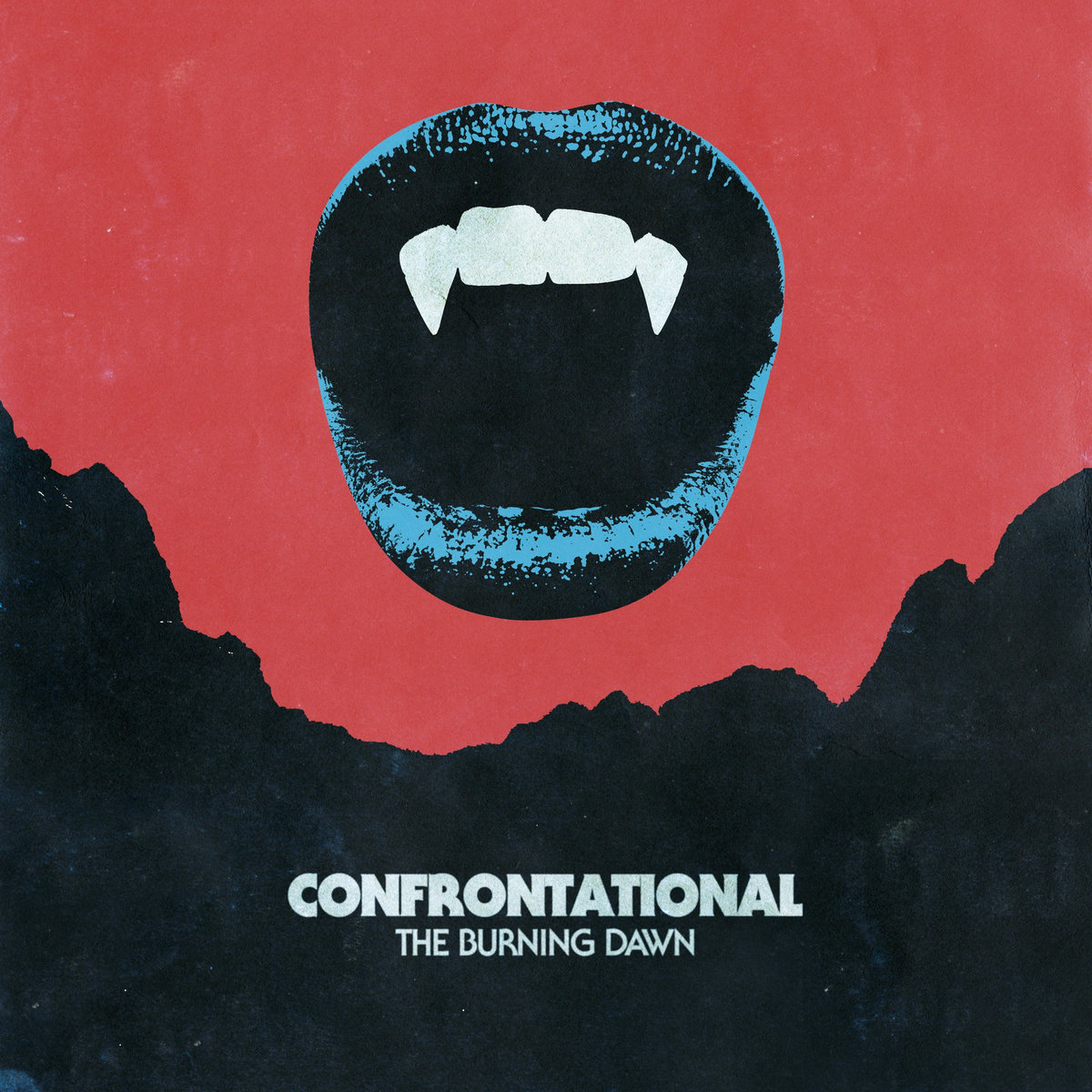 september 7th has come and the last trilogy chapter by CONFRONTATIONAL, “THE BURNING DAWN”, is ready to be shipped! Buy your TRANSPARENT RED LTD. EDITION (500 copies) from these links to complete your collection!

UNBOX YOUR OWN COPY TODAY; BEFORE IT’S TOO LATE!!!

“THE BURNING DAWN” is the last chapter of the trilogy by Massimo Usai’s Confrontational.

The Burning Dawn runs the gamut from Darkwave to Post-Punk in an embrace of all things 1980s. Confrontational author a sound that is reminiscent of the best of times, sonically speaking. Cinematic and atmospheric, eerily rhythmic and gently slaying, this is a collection of nine sensuous delights that will titillate the ears and warm the cockles of your heart. 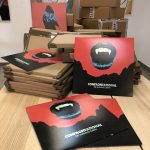 “…There is an essence of longing that bleeds through the tracks; an amazing diverse, nostalgic and sinister sound that wouldbe perfectly suited to an epic screenplay…”
Andrew Zistler, Music Editor- NewRetroWave.com

All Music & Lyrics, Vocals & Instruments Performance By CONFRONTATIONAL
except where noted. Copyright © 2017 -www.confrontational.net