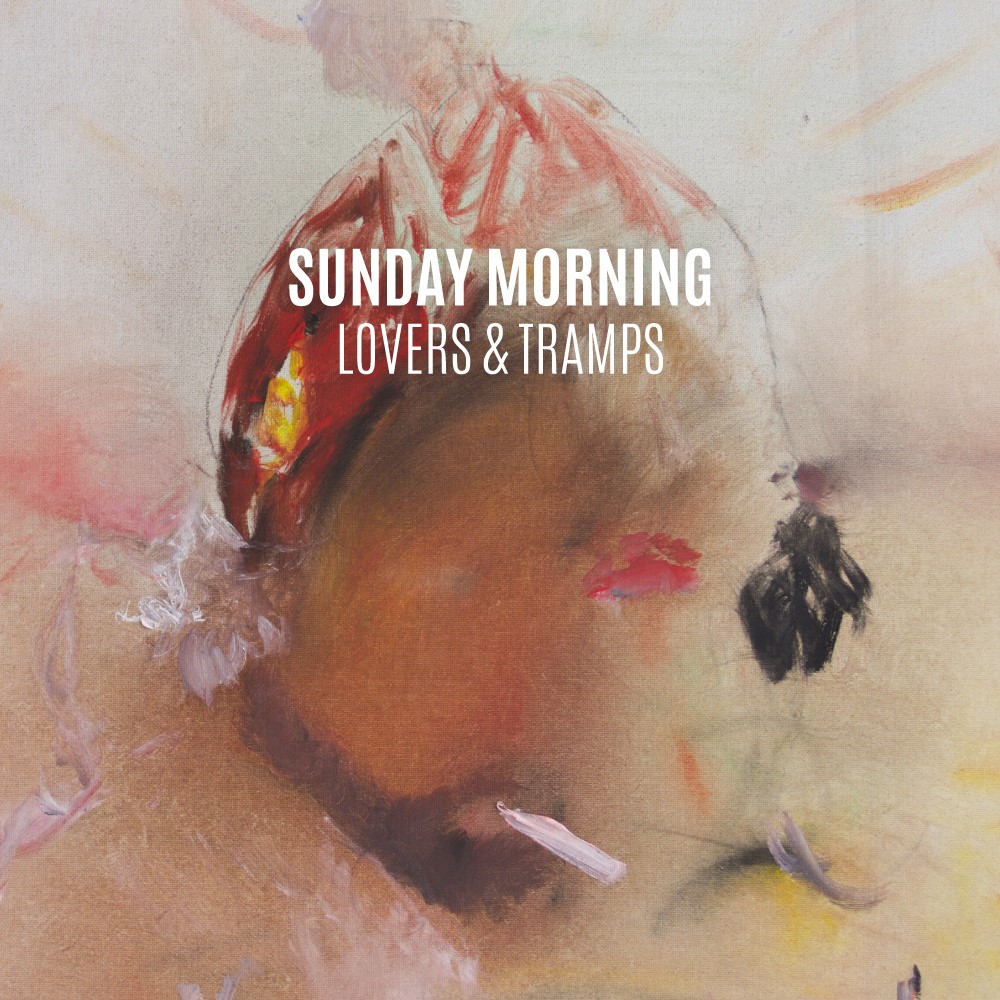 “LOVERS & TRAMPS” is the new single by SUNDAY MORNING!

Lovers & Tramps is the new single by Sunday Morning, from the forthcoming album, out the 5th of April Worldwide via Bronson Recordings!
This new songs is about all the difficulties of getting involved in a monogamous and deceiving relationship: dreamy sounds, folk rock and catchy tunes are the ingredients to this story. And Sunday Morning sound is renewed for the first time introducing electronics such as synth & loops.

A new chapter in the life of Sunday Morning is about to start: new single, new album and new booking agency with BPM Concerti!

Sunday Morning formed in 1998 in Cesena. A lot of changes in the line up and in the sound lead to a hiatus in 2007. In 2015 they decided to work again together for a new album, Instant Lovers. 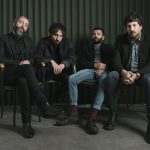 In 2016 Sunday Morning signed for Bronson Recordings and released their third album “Let It Burn”, recorded in one long session at Stonebridge studio.
In 2017 they toured Italy supporting Micah P. Hinson, and in 2018 they are about to release their new album!