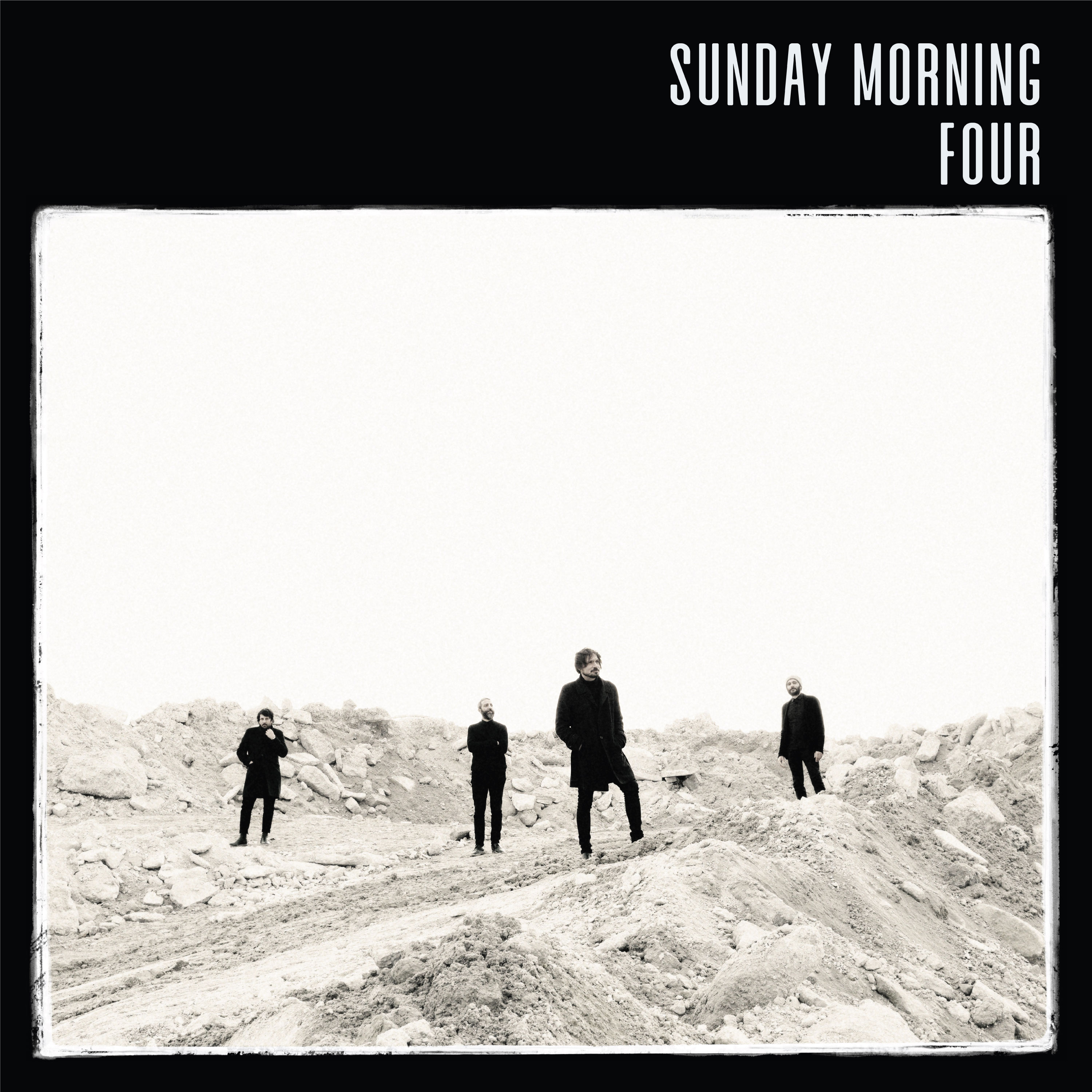 FOUR is made of big open spaces and echoes from inner worlds, it’s the outcome of a journey that radically changed the songwriting and the sound of Sunday Morning. The new songs arise from a loud and clear need for a change, the will to explore new paths. This new album is the soundtrack of a road trip among the great meadows of the Southwest, while you can hear behind you the Missisippi river, there where it all begins. The new songs are deeper, slower and straight to the core, while the sound is bigger than life, the acoustic guitars multiply enfolding their electric echoes, while the piano finally steps out on the stage and the voice becomes the player.

“I wrote the most part of the songs of the album while I was in new Orleans as an intern at the famous Esplanade Studios. Enter that world – having the opportunity to work with the legendary producer Daniel Lanois, – gave me a new inspiration which had as a starting point the approach to the instrument.
For the first time in my life I’m exactly where I want to be, in the midst of this thick air that sticks to your arms and to this chair, under this porch. Everything I saw and experienced in these three months taught me that there’s no right nor wrong approach in making a recond, there’s only a way that works and a way that doesn’t work. And the way that works has more to do with the right mood, the right approach and the right people than with technique.” (Andrea Cola – singer, main songwriter)

“Four” is the new album out on April 5th once again for Bronson Recordings.