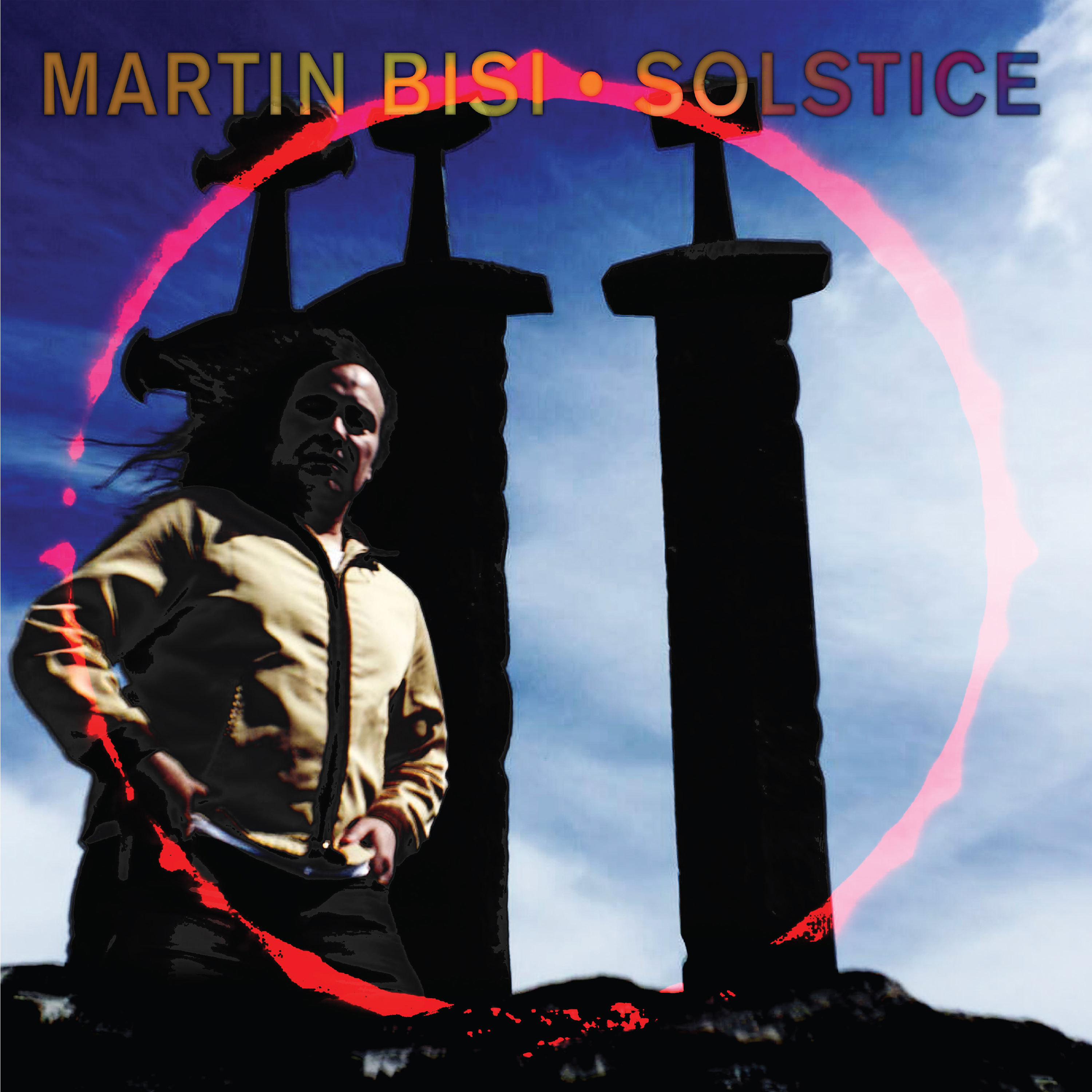 Martin Bisi, the NYC post-punk producer releases Solstice, his first solo record in 5 years: a psychedelic journey through light and shadow, split between Summer and Winter Solstice. Out of any trend Bisi new album will be out worldwide on Bronson Recordings Novembre 8th 2019! 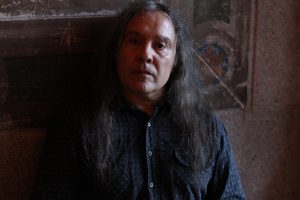 An underground celeb behind the console, Bisi has also been recording and releasing music of his own since 1988. Solstice is his sixth full-length album and ninth release in all. Bisi proclaims how his role as producer has shaped him as a musician: “I draw influence in large measure from what comes through the studio. It’s like a giant sieve of this NYC stuff. I don’t advertise, so I record people who are drawn to me for various reasons. I think engineering/producing has been an essential part of my path as a musician.”

On new album Solstice, dense layers of sound combine in cacophonous and electrifying ways. “Most of the music was born out of improvisation, then developed from there,” says Bisi. Something like early Sonic Youth crossed with Bitches Brew, a stomping post-punk vibe churns beneath a wild array of tones and rhythms – operatic vocals, effects-driven guitars, keyboards, electric viola, drums, and more. Rapturous melodies and anthemic lyrics emerge from the din. From the out-there improv of “You’re Sun” to the haunting, synth-driven rock of “Ode to Freddie Gray,” Solstice covers vast musical ground yet feels united by Bisi’s voice as musician and producer.

The album is split between “Summer Solstice” and “Winter Solstice” sides. “I started thinking about solstices, visiting Norway in the early summer, where the power of the summer solstice is more pronounced than in New York,” Bisi explains. “The solstices seemed the most dichotomous of the big, captivating, celestial events. It seemed well suited to the LP format of two sides, including the shape of the disc which is like the Sun or Earth.”

“The Summer Side is more about action,” he says. “The opener ‘Let It Fall’ is set in an early society first developing its mythology. ‘You’re Sun’ is about tribal rituals. From there we go to modern revolutions. ‘Ode to Freddie Gray’ is about the aftermath of a police killing in Baltimore. ‘Waves on My Mind’ is about bringing back traditional Anarchist values. The Winter Side is one contiguous piece, “Unbirth,” that’s more contemplative, populated by people and ghosts in the immediate surroundings.”

To record Solstice, Bisi traveled far and wide – California, New Jersey, the UK – in order to track in person with his various collaborators. He then assembled and mixed the album back home at BC Studio in Brooklyn and handed it over to Fred Kevorkian (Iggy Pop, Debbie Harry, Peter Murphy) for mastering.