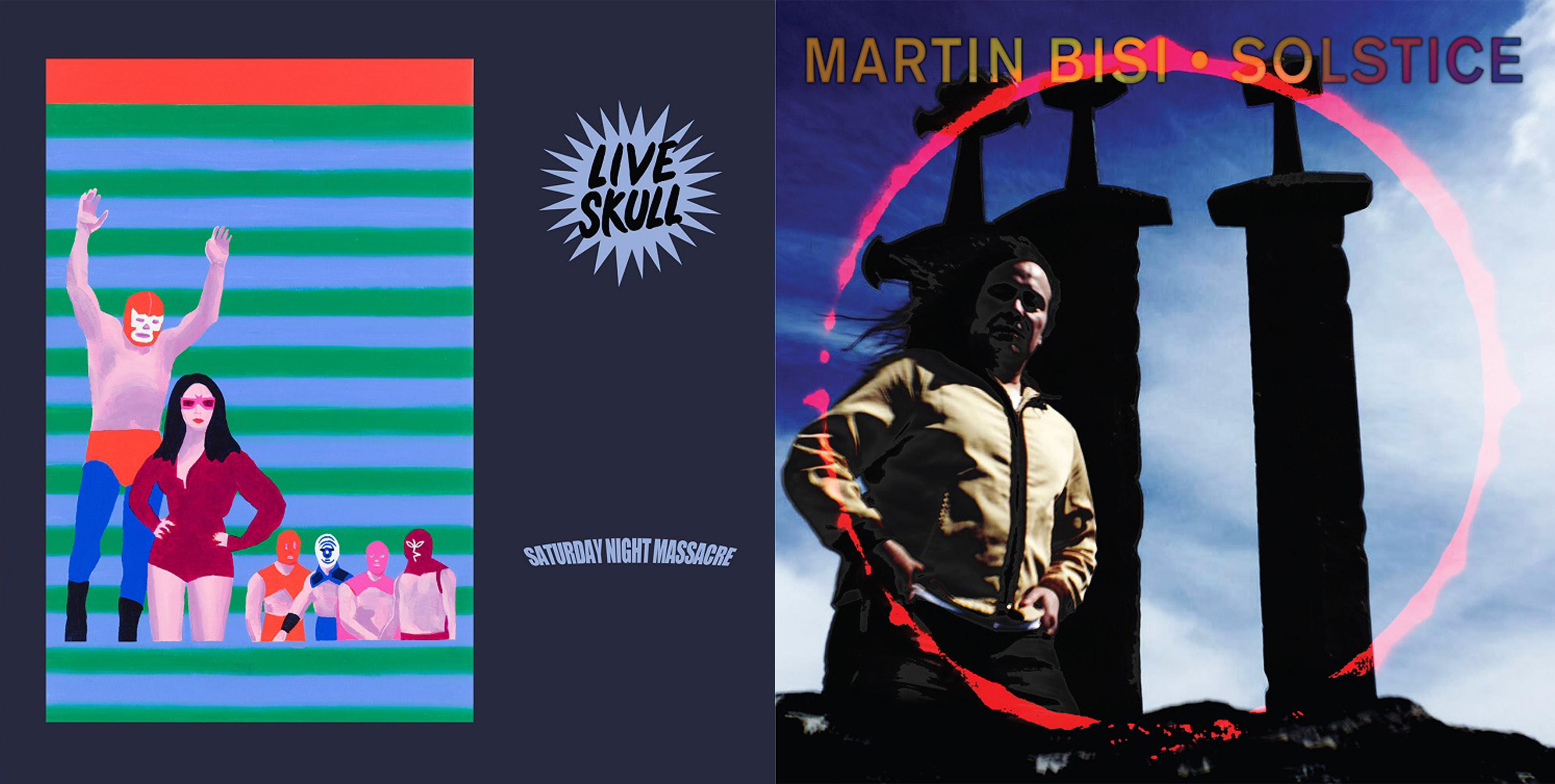 Dear Bronsonians out there,
are you ready for a new chapter of the NYC noise post punk era?
After releasing both the gigantic Volumes of BC35: The 35 years Anniversary of BC Studio, Bronson Recordings just came back from Gotham bringing new stuff for you guys.
No wave psychos Live Skull and legendary producer Martin Bisi, icons of the 80s New York underground scene, are back with their brand new killer albums after a long long time.
Pure dynamite that put together the essence of a golden age with renewed energies. Post punk in his wider sense, heading to creative freedom and shaping a modern revolution.

“We are not simply continuing where we left off; the world has changed and so have we. But our core values and interest in the enlightening possibilities of raw self-expression have remained intact. Live Skull is still committed to breaking down sonic and social barriers, to seek release and aesthetic bliss in the darkened corners of the music underworld.”
Mark C.