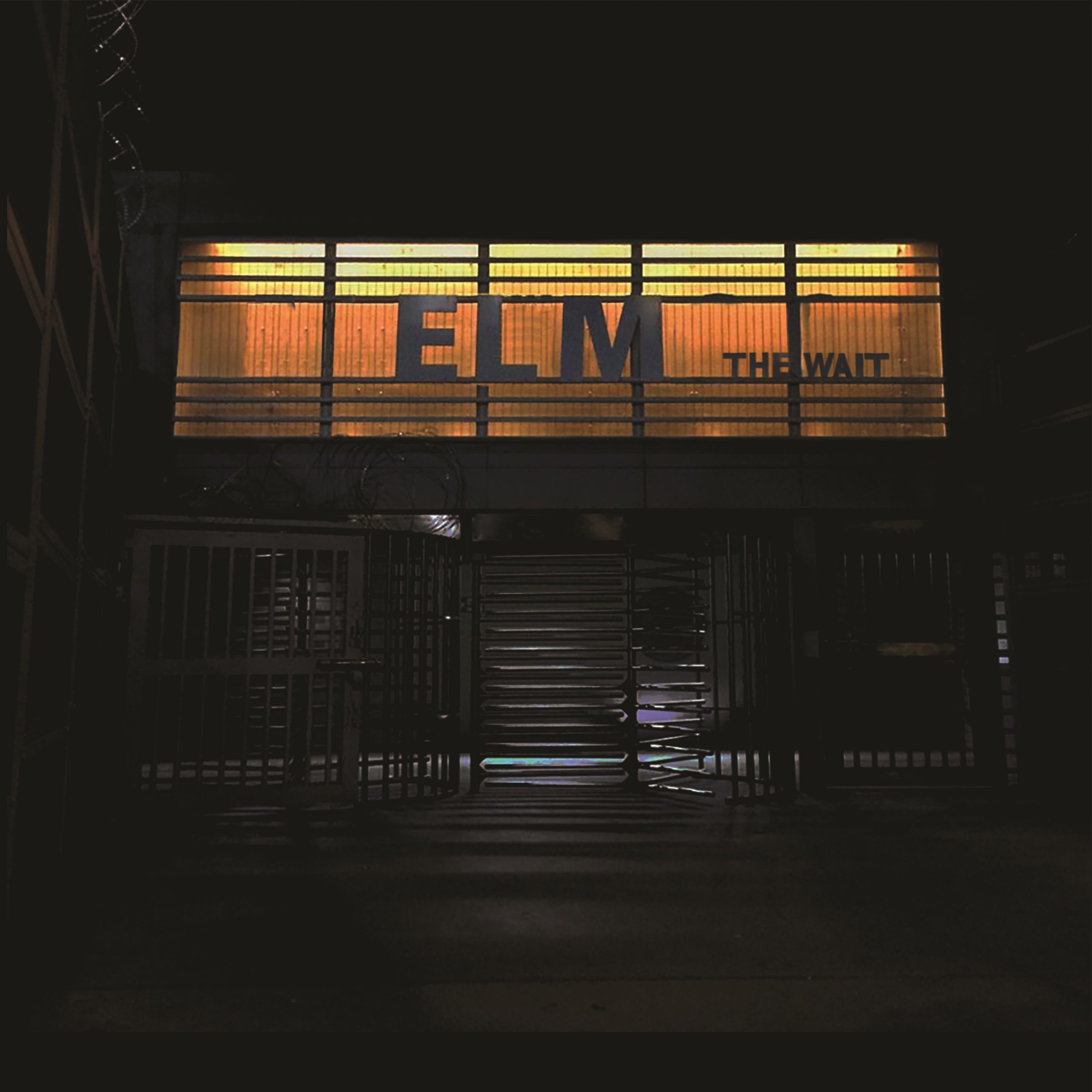 We are thrilled to announce that the new album “The Wait” by ELM is available now for PREORDER! It comes in a lovely Translucent Marbled Orange Vinyl (ltd edition 300 copies), CD, Digital and all over the Digital Platforms… Choose your edition via Bandcamp or our Store:

A raging display of manic urgency, the eleven track analog recording was captured by Paride Lanciani, at Oxygen Recording Studios in Verzuolo, Cuneo, Italy in a week of retreat during the hottest summer ever.

“We realized full-on aggression was not enough to convey the overall mood we were in with this record,” relays the band. “It was necessary to basically stretch out every element of our music to an absurd level where all is transfigured and reduced to a new sonic result: shinier, sharper, and cleaner. In an attempt to create a more uncomfortable overall mood, we cut off every unnecessary element to build up the required tension.”

From the Fugazi feasting on Elvis’ corpse vibe of “.44” and the Lightnin’ Hopkins covering Jizzlobber doom blues of “Believe Or Burn” to the neon-drenched breakdowns of “Whole Year Inn” and the spidery Entombed meets The Jesus Lizard riffing of “Kingsnake,” and “Abattoir,” The Wait is truly something striking.

In advance of the release of The Wait, ELM is pleased to unveil first single, “Kingsnake” noting, “‘Kingsnake’ is inspired by William Faulkner’s Light In August, one of our favorite books by one of our favorite writers. No one could be so distant (in time and space) and nevertheless so close to our feelings. It’s a song about crime, punishment, and inevitability. Even if you try hard, everything can just go wrong. In lands ruled by men, innocence will always be cheated.”

Adds Lanciani of the recording, “ELM is a band that has a very defined idea about their own sound. If listening to hardcore punk and metal excites you, you can’t miss this fucking band. Before rolling on tape, we afforded a deep research looking for each sound to preserve the real and natural band dimension, and I’m really satisfied with the result. Nothing has been manipulated in the studio. We worked to maintain as much as possible every single vibration. We made a strong and clean master tape with very few guitar overdubs and practically no editing. We didn’t use any computers, except a digital audio workstation for the mastering final step. It’s all analog. In the end, we got exactly what was expected of this session. I’m proud of this production and honored to have had ELM at Oxygen Studios.”