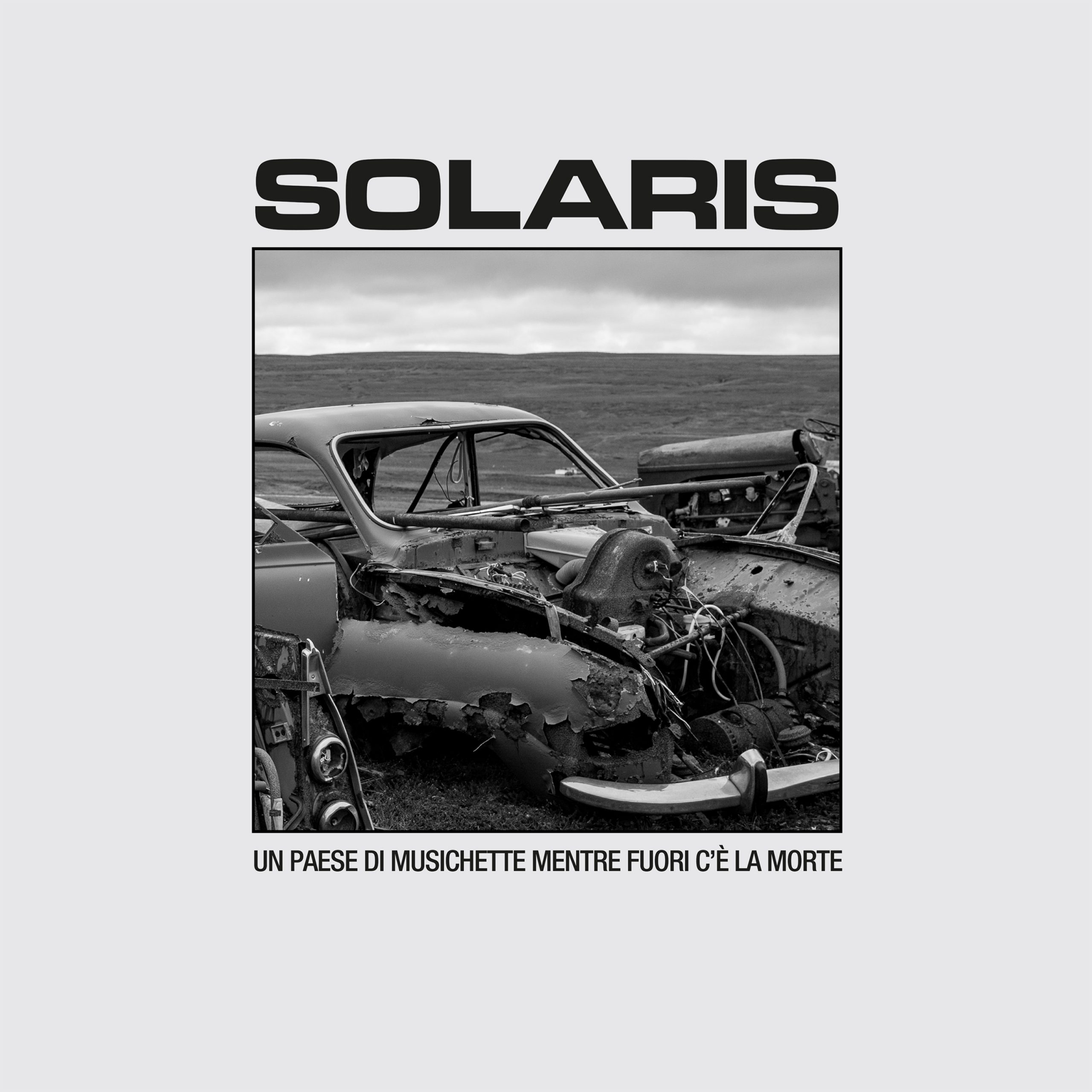 We’re happy to announce a new entry in Bronson Recordings’s rooster: SOLARIS. And we’re excited to announce the preorder of “Un Paese di Musichette Mentre Fuori C’è la Morte“, that will be out on June 19. It comes in a lovely RED MARBLED TRANSPARENT LP, CD and all over the digital platforms!