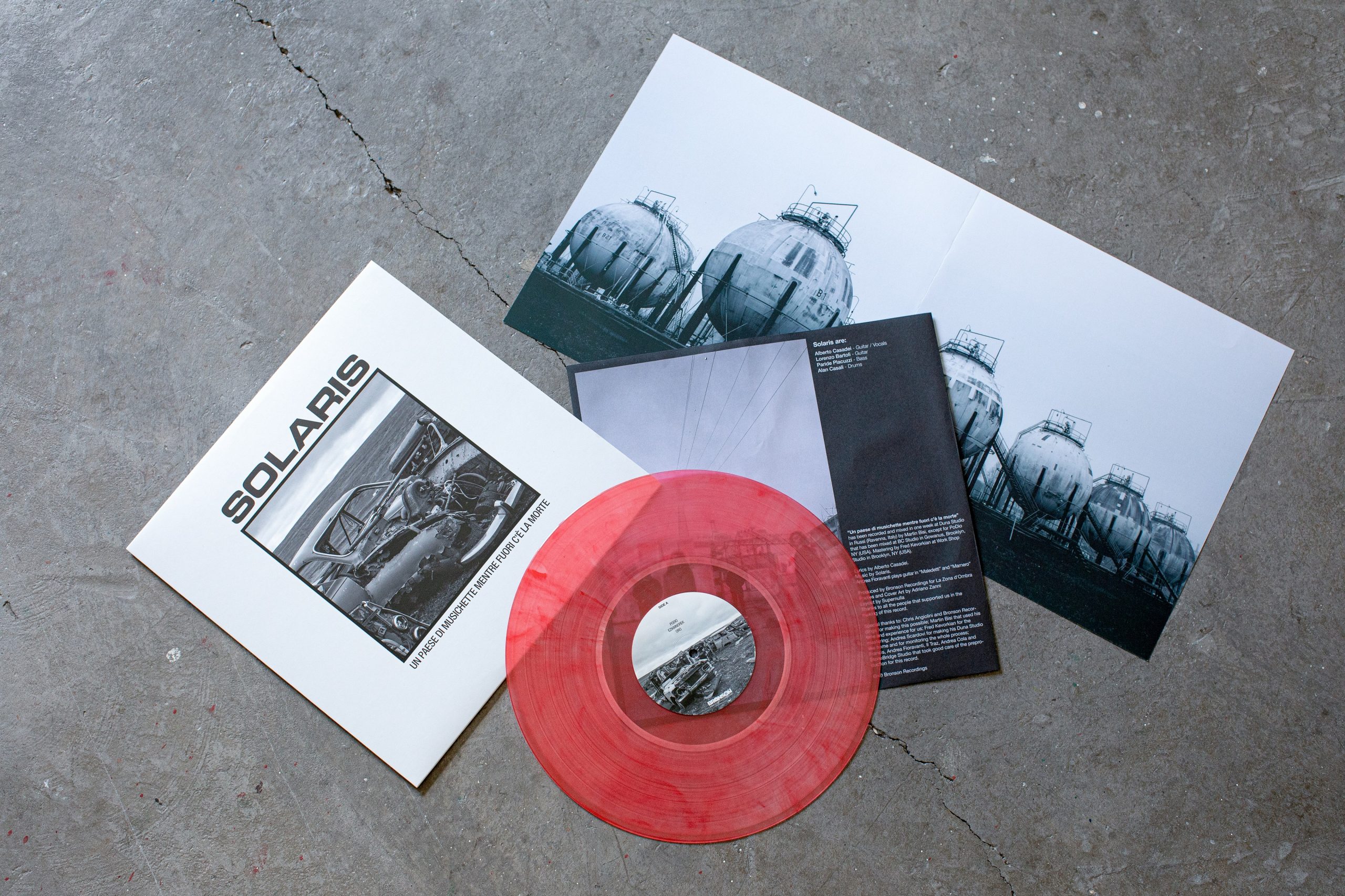 Today’s the day! New album by the italians SOLARIS is out for Bronson Rec. and ready to be shipped…FOLLOW THESE LINKS TO GRAB YOUR COPY: