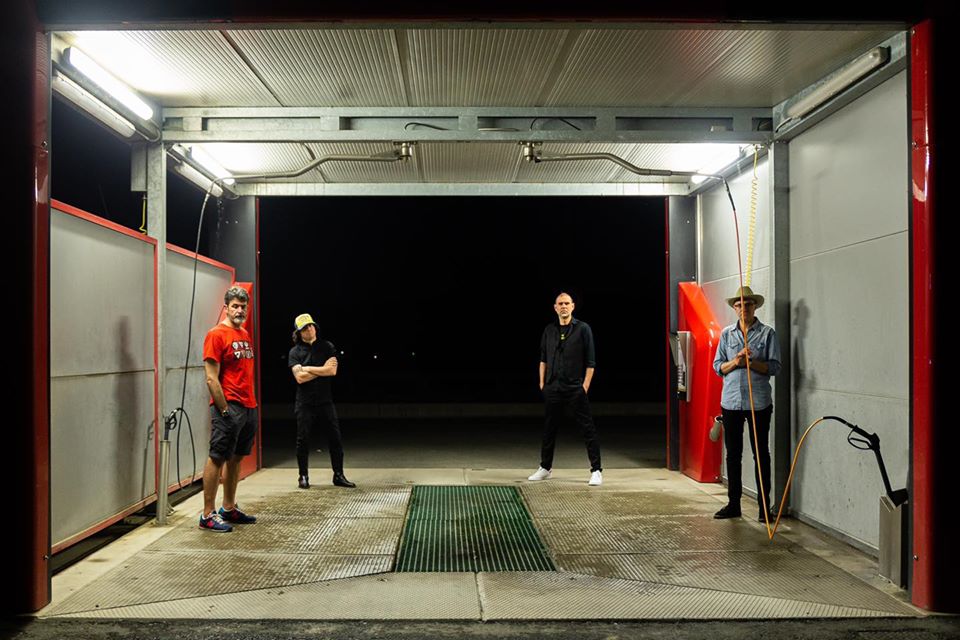 What time is it? It’s time to fucking rock with ELM because this band lays down the kind of riffs that get you BUCK! Their latest album The Wait is out now via Bronson Recordings.