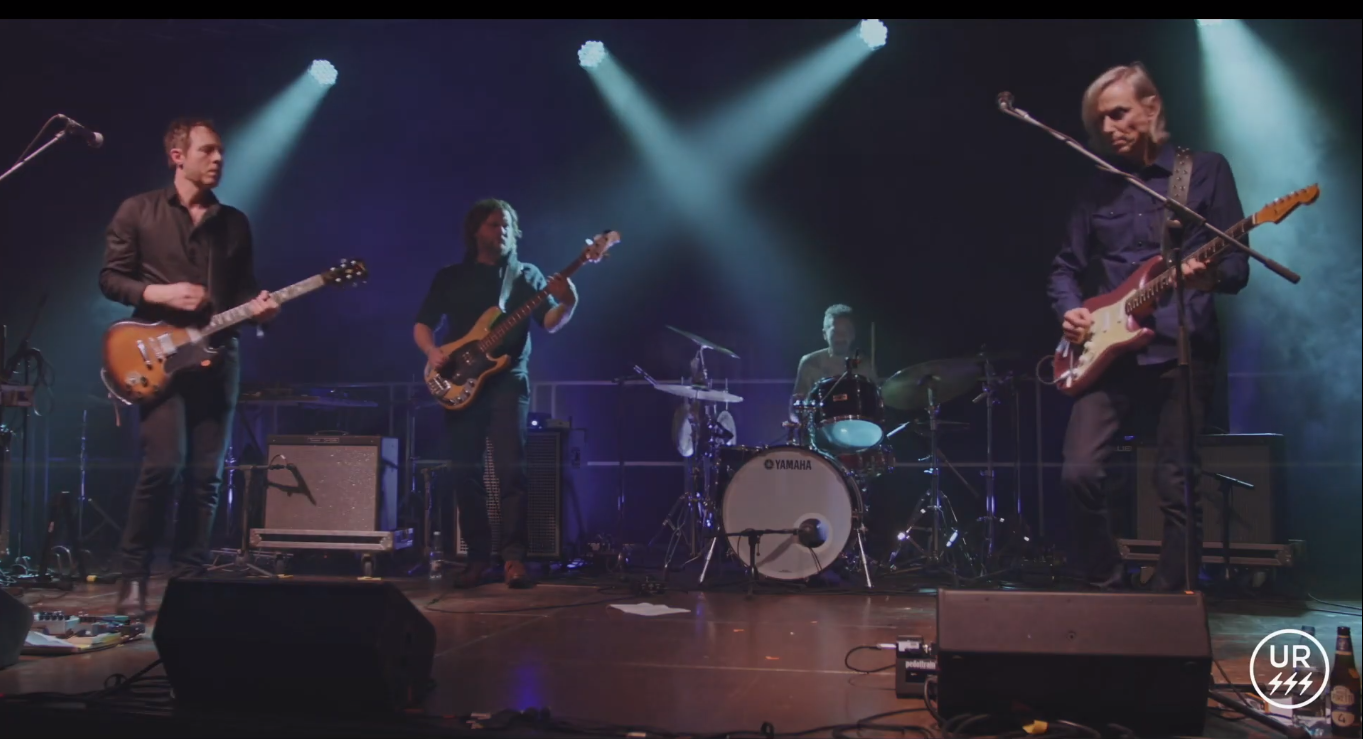 It’s a dark, psychedelic song with no lack of guitar freakouts, and we’re premiering its music video that was shot on the band’s 2019 Europe tour and includes performance footage. Check it out below.”Dangerous Visions will be out on Dec 11. preorder now