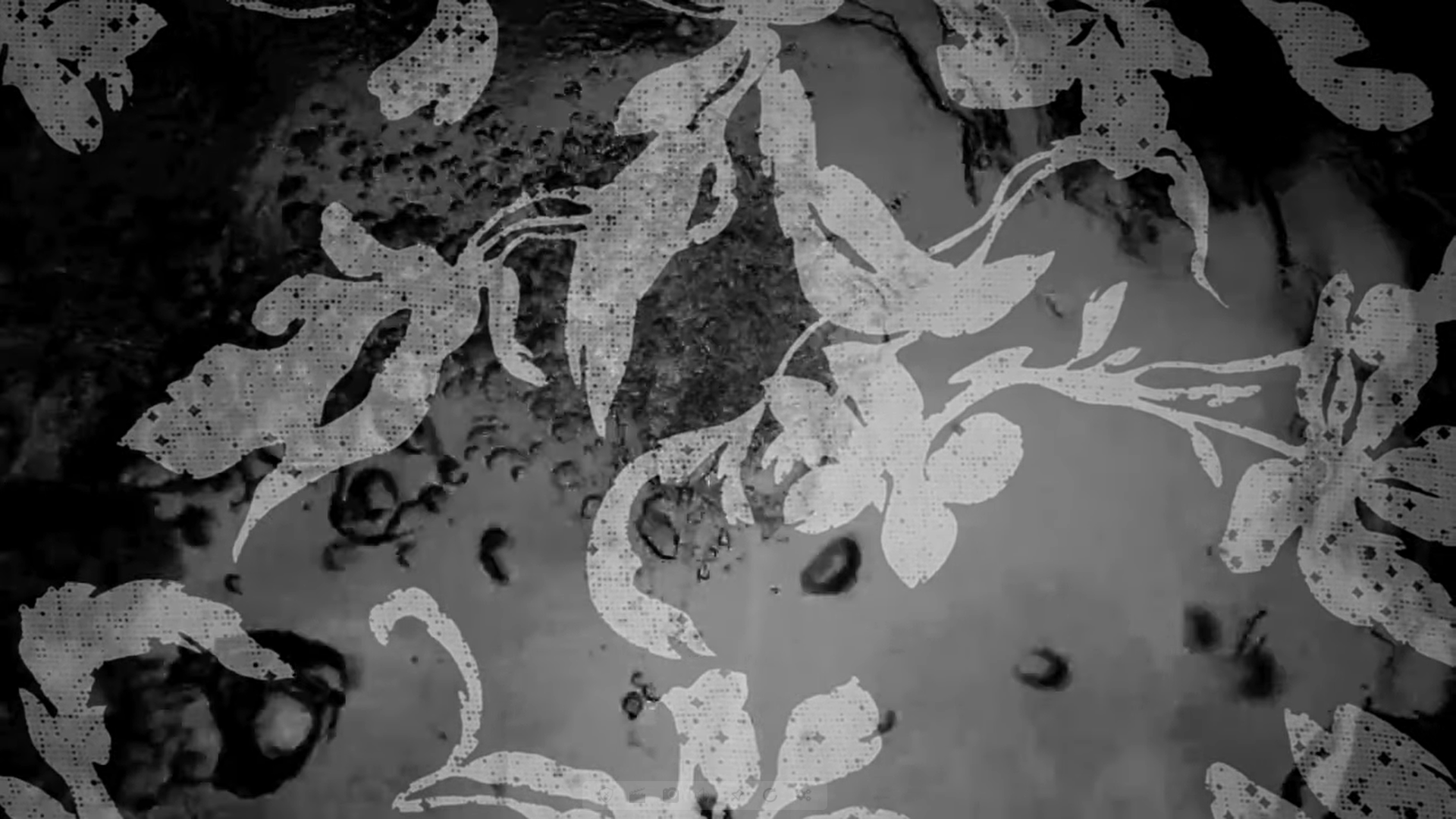 “TRUNG SISTERS” is the new videoclip by CEMENTO ATLANTICO. The song is taken from his latest album “ROTTE INTERROTTE”

VIDEOCLIP PREMIERED ON INDIPENDENT CLAUSES: “Cemento Atlantico‘s Rotte Interotte has been one of my favorite releases of the year so far. The album is an enthusiastic love letter to globetrotting: a unique electronic album composed of an amalgam of sounds from far-flung corners of the world that meet in unusual ways. I’m honored to host the American premiere of the video for “Trung Sisters,” a neat cut from the record.“