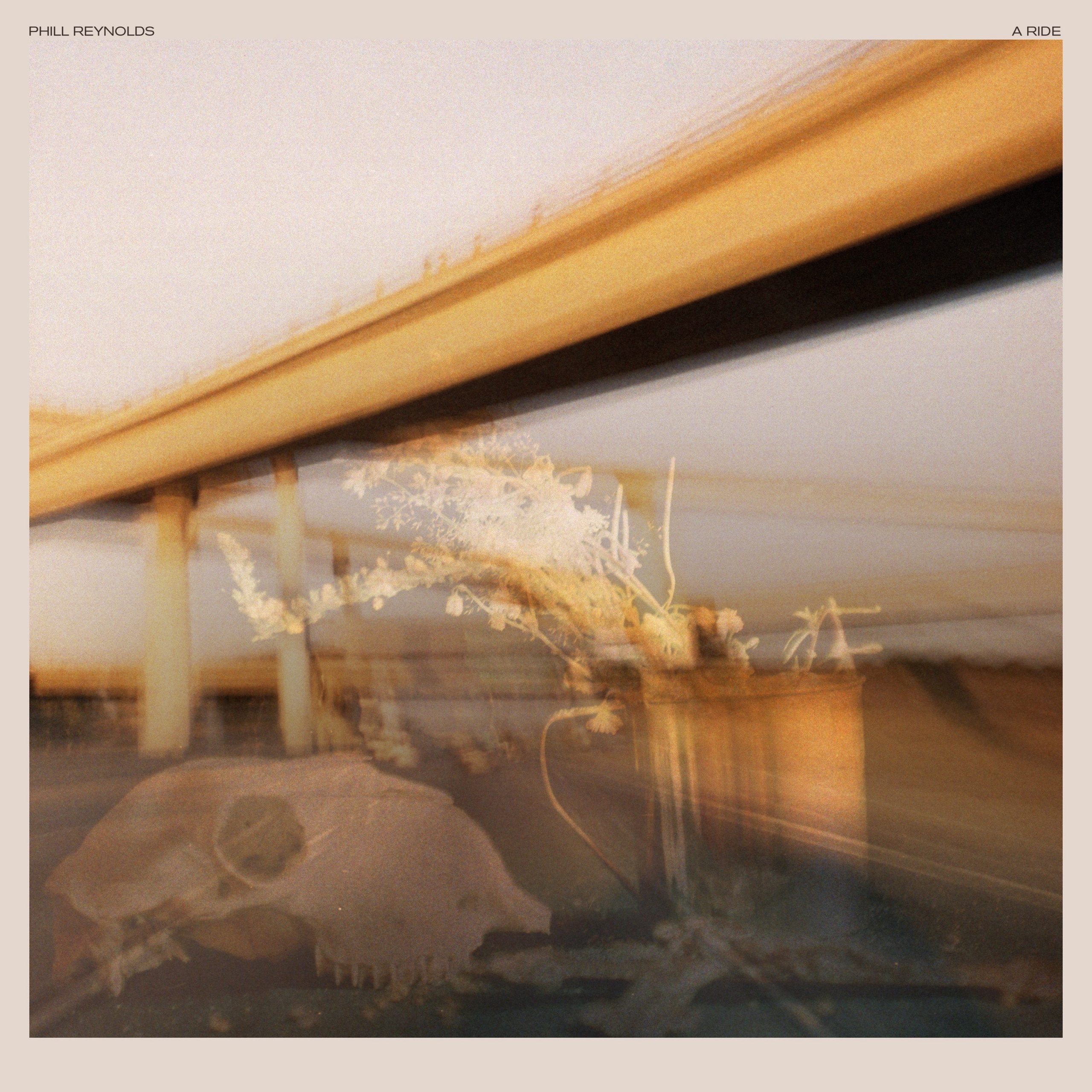 PHILL REYNOLDS’s new album “A RIDE” is finally out today

Phill Reynolds, Italian singer-songwriter Silva Martino Cantele, has announced the release of his new album ‘A Ride’ on June 17th via Bronson Recordings.

Like all the best concept albums, ‘A Ride’ takes you on a journey. This one concerns the last three days of an American runaway’s life. Part road trip, part engrossing mystery, part search for redemption, it’s the fictional tale of a troubled man whose past comes back to haunt him, as in the best Americana/Alt-Country tradition.

In ‘This Isn’t Me’, the first single to be taken from the album, we hear the story of our hero’s escape, told by Phill’s weathered vocals punctuated by intricate, rapid-fire fingerpicking.