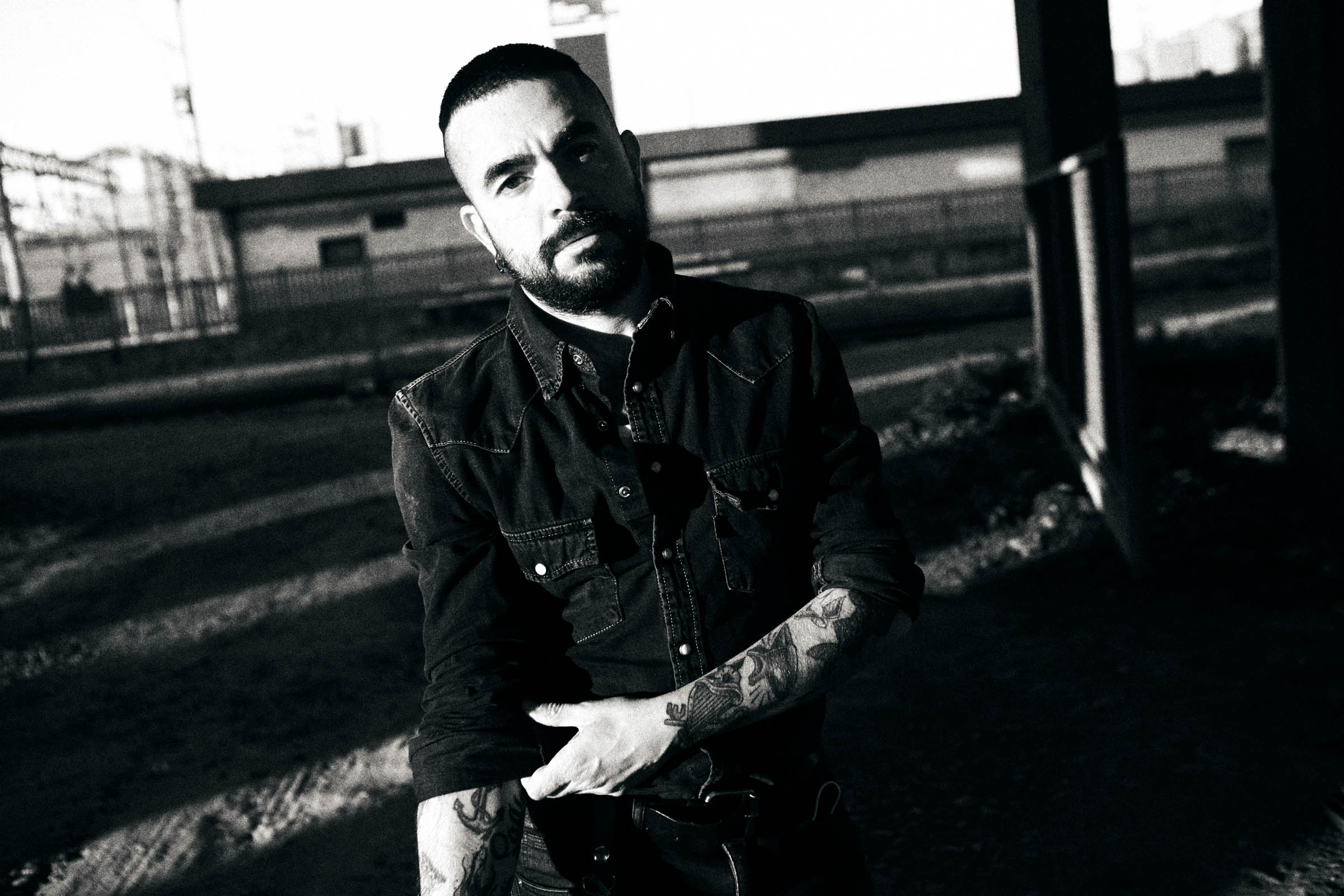 Phill Reynolds shares the new video for the single “This Isn’t Me“, taken from the new album “A Ride” out on Bronson Recordings.

‘Like all the best concept albums, A Ride takes you on a journey. This one concerns the last three days of an American runaway’s life. Part road-trip, part engrossing mystery, part search for redemption, it’s the fictional tale of a troubled man whose past comes back to haunt him.’

According to Phill Reynolds, This Isn’t Me is “a journey into the distorted mind of a fugitive, an intermittent dialogue with a ghost woman, a spiral of nightmares and memories that cling to his own guilt, guilt like a wagon in a crazy rush towards the unknown, towards a light of redemption constantly in the distance”. The brand new video forThis Isn’t Me was made experimentally by the students of Diskos in Schio, under the precious guidance of director Corrado Ceron.