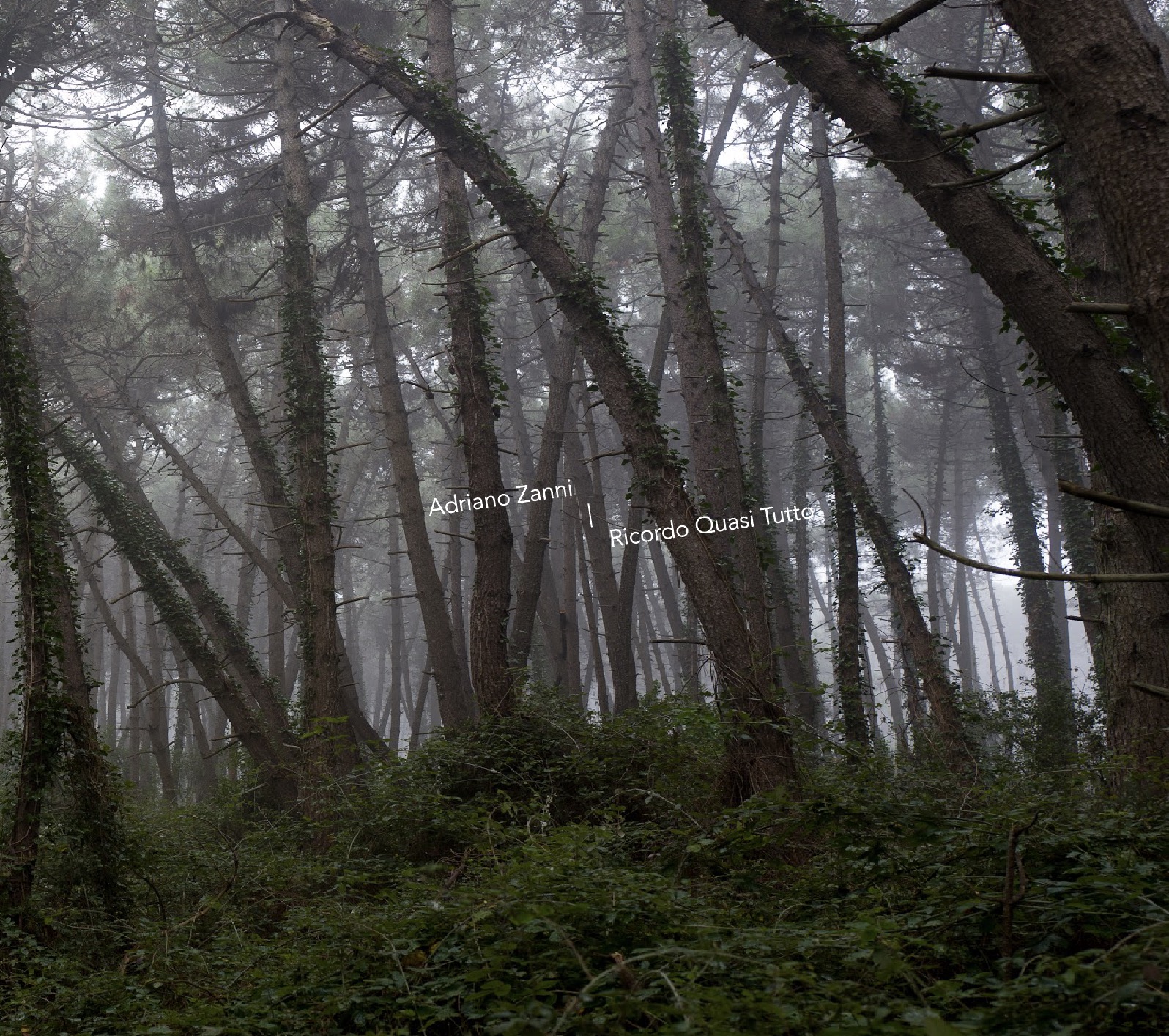 Adriano Zanni went through photography, electro-acoustic and ambient
music. It’s said the he “sounds the landscape”, but in “Ricordo quasi
tutto” all the field recordings are not only a documentation but also a
sound memory.
Zanni does everything on his own, playing field recordings, analog ad
digital instruments.“The album was recorded in the summer of 2018,
when I was facing health problems that forced me to an isolation.”
A journey in seven tracks thru Onde sinusoidali, esplosioni e inutili
ricordi: “During the hospitalization I had brought a small synth OP1 and
my headphones, so I manipulated sine waves creating various presets
for the tracks that I have later completed.
The isolation for the recordings of the album happened instead in my
house by the sea, in Marina Romea: one night, on the beach, I recorded
the fireworks. In my childhood fireworks”.
Follow the sound, listen to the landscape.